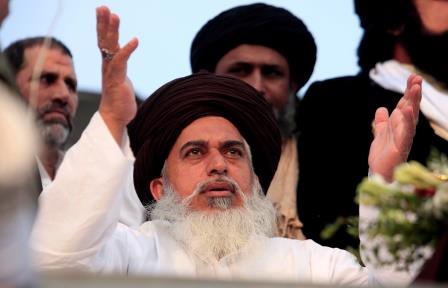 LAHORE, Pakistan (Reuters) – A Pakistani court on Tuesday granted bail to the leader of an ultra-right Islamist group arrested last year after his supporters shut down cities and threatened judges following the acquittal of a Christian woman accused of blasphemy.

The leader of the Tehreek-e-Labbaik (TLP) party, Khadim Hussain Rizvi, and his deputy, Pir Afzal Qadri, were arrested last year and charged with inciting terrorism and sedition after protesting against the acquittal of Asia Bibi who had spent eight years on death row on blasphemy charges.

“Today, the Lahore High Court has granted bail to Rizvi and Qadri in the cases of terrorism, sedition and inciting for violence,” TLP lawyer Muhammad Arif Awan told Reuters.

Bibi left for Canada last week after living at an undisclosed location inside Pakistan since her acquittal. Hardline Islamists in Pakistan had rallied against her being allowed to leave and called for her to be killed.

Rizvi’s November arrest led to clashes between police and his supporters in the eastern city of Lahore, wounding five people in violence authorities say was instigated by the TLP leader after he called on his faithful to take to the streets if he was arrested.

The two men are due to be released on Wednesday.

TLP leaders had threatened the Supreme Court judges who acquitted Bibi, urging their cooks and servants to kill them, and called for the overthrow of the army chief, an unthinkable comment in Pakistan where the military is rarely criticized in public and the army normally does not tolerate such dissent.

The TLP, whose main focus is protecting Pakistan’s draconian blasphemy laws, was founded out of a movement supporting a bodyguard who assassinated Punjab provincial governor Salman Taseer for advocating for Bibi in 2011.

Blasphemy is a deeply emotive issue in Pakistan’s staunchly religious society, and officials have been unnerved by how much support Rizvi’s TLP has garnered across the country in the two years since the group entered mainstream politics.

(The story has been refiled to fix spelling of BLASPHEMY in media slug, fix typographical error in paragraph 1) 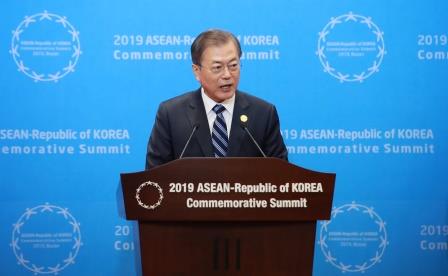 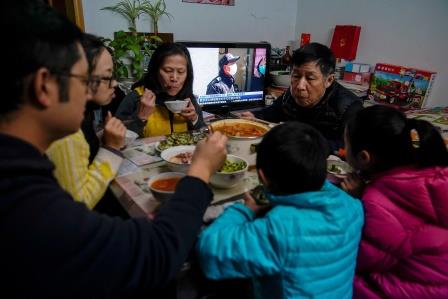 Families across China work, play under one roof due to coronavirus 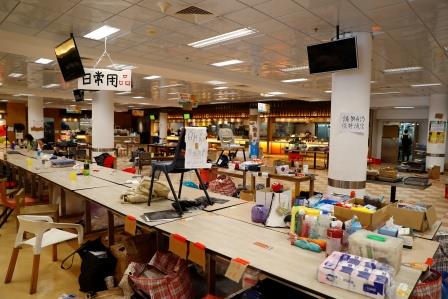