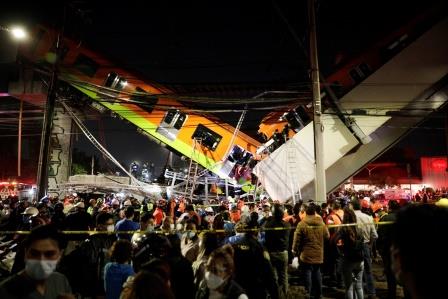 MEXICO CITY – An overpass carrying Mexico City metro train cars partially collapsed on to a road killing 15 people and leaving 70 injured. A dramatic video on local channel shows the overpass of the metro’s 12 line collapsing on top of cars on a road below.

Videos on television and social media showed emergency medical crews and firefighters combing through the wreckage looking for survivors.

Mexico City Mayor Claudia Sheinbaum said 15 people were killed and that a car was trapped under the rubble.

Sheinbaum said on Twitter “unfortunately there are dead and injured people. I am on site supporting the installation of the command center.”

The metro’s 12 line was built when Foreign Minister Marcelo Ebrard was mayor of Mexico City.

“What happened today with the Metro is a terrible tragedy. My solidarity with the victims and their families,” Ebrard said on Twitter.

“Of course, the causes must be investigated and responsibilities defined. I reiterate I am at the disposal of authorities to help in whatever is necessary.” 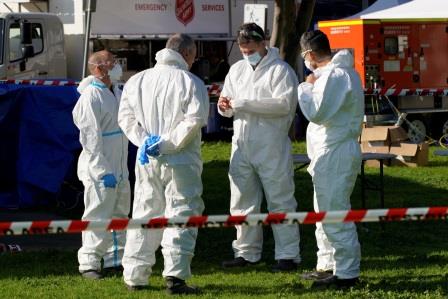 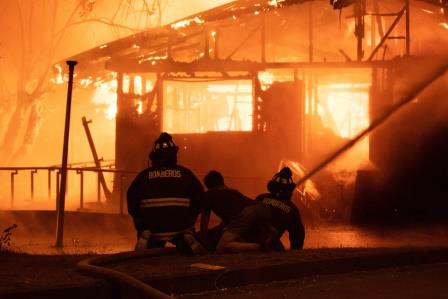 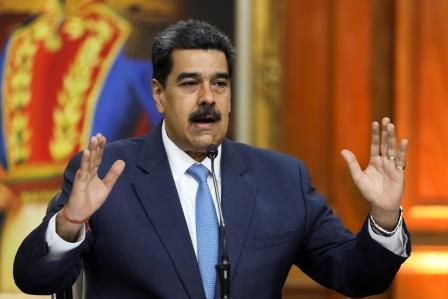