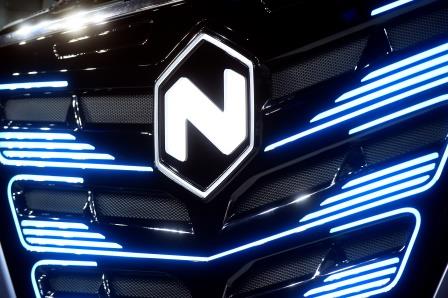 MILAN (PARIS) – Truckmaker Iveco, electric and hydrogen vehicle maker Nikola and German gas network operator OGE announced that they will cooperate to set out a business structure for transporting hydrogen via pipeline network from production sources to hydrogen fuelling stations in support of FCEVs, they said in a statement.

Nikola will lead the installation of hydrogen fuelling locations for FCEVs from all producers at key locations, with the support of OGE’s hydrogen delivery systems, the said.

Nikola and Iveco, a unit of Italian American vehicle maker CNH Industrial, are in a joint venture to build battery-electric and hydrogen heavy trucks. CHN Industrial has a 7.11% stake in Nikola, through Iveco.

Prototype building of their Nikola Tre FCEV truck is set to begin this year, with testing and validation continuing into 2022, while production is planned to start in the second half of 2023. 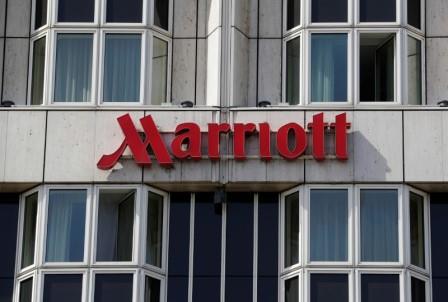 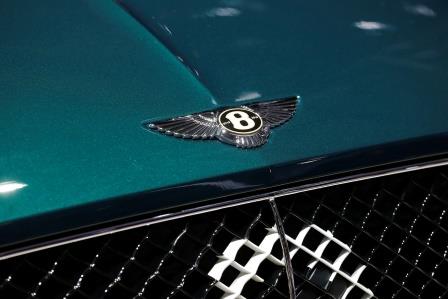 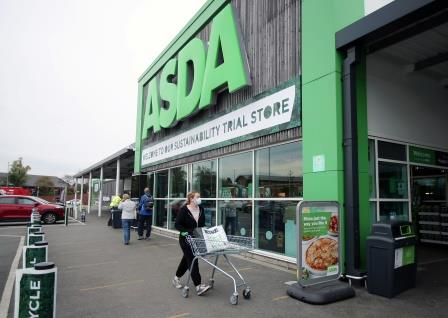