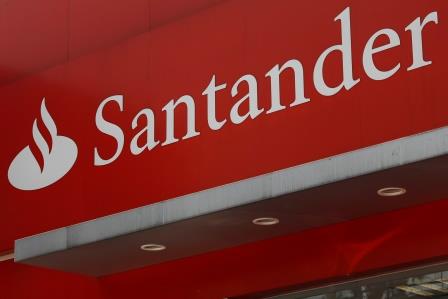 DUBAI (UAE) – Natwest Markets and Banco Santander plan to sell a combined 5.6% of shares in Saudi British Bank representing about $680 million worth of shares, a term sheet reviewed showed.

HSBC Holdings and Olayan Saudi Investment Co, current shareholders in Saudi British Bank, have indicated their intention to purchase part of the shares being placed, the term sheet said.

HSBC currently owns a 29.2% stake in Saudi British Bank and the Olayan family, a leading Saudi business group, has around 18.3% stake, based on Refinitiv data.

The term sheet showed Citigroup and Goldman Sachs as joint bookrunners for the share sale.

The two banks in September had handled a 1.5% stake sale by Natwest and Banco Santander in September. 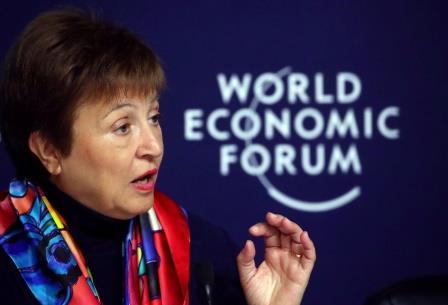 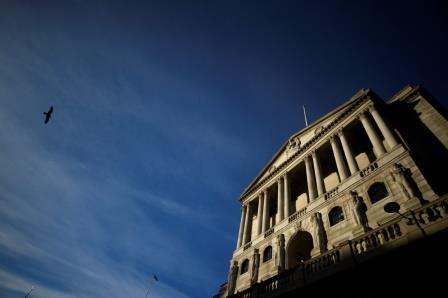 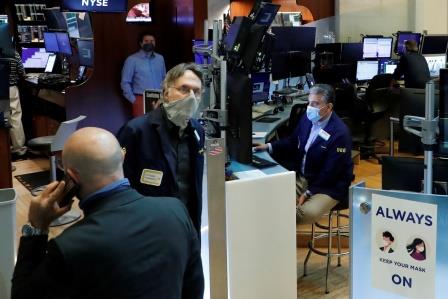