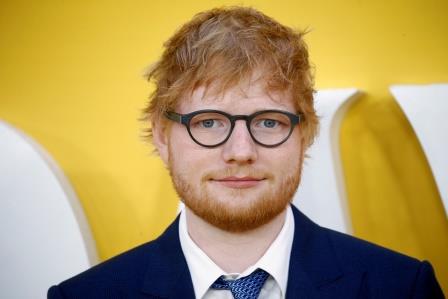 LONDON (UK) – Ranging from pop and rock sensations such as Ed Sheeran and Roger Waters to classical icons like conductor Simon Rattle, more than 100 British musicians have warned that European tours of artists from the UK are in danger because of Brexit.

The Wednesday’s edition of The Times newspaper carried a letter in which the musicians said the government had broken a pledge to negotiate visa-free travel for musicians in the bloc.

“The deal done with the EU has a gaping hole where the promised free movement for musicians should be: everyone on a European music tour will now need costly work permits and a mountain of paperwork for their equipment,” they wrote in the letter.

“The extra costs will make many tours unviable, especially for young emerging musicians who are already struggling to keep their heads above water owing to the COVID ban on live music.”

After the nation finally quit the European bloc on Dec. 31, one of the consequences of Brexit is that both Britons and European citizens can no longer freely move in each other’s territories.

The musicians exhorted the government to negotiate a deal which allows hassle-free travel for touring artists.

The list of signatories included The Sex Pistols and Iron Maiden to acclaimed cellist Sheku Kanneh-Mason, who played at the wedding of Prince Harry and Meghan Markle.

Also on the list is Roger Daltrey, lead singer of The Who and an outspoken Brexiteer who had earlier brushed aside concerns about tours after the divorce from the European bloc. 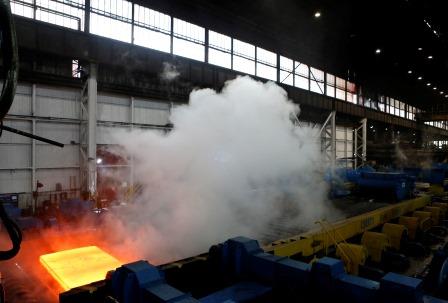 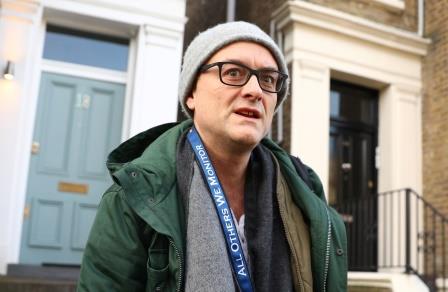 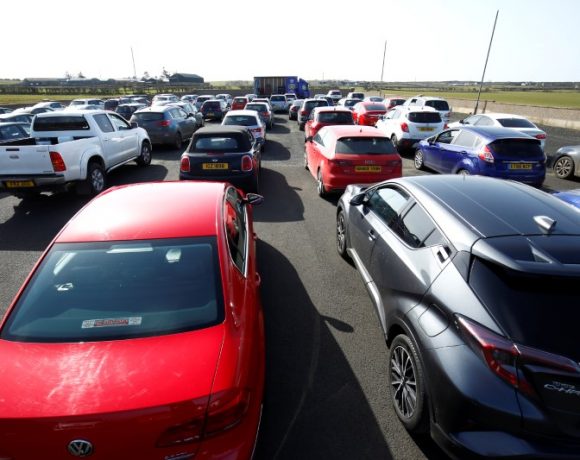