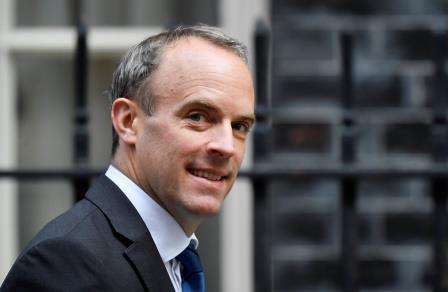 LONDON (UK) – Foreign minister Dominic Raab said on Thursday said that Britain is preparing Magnitsky sanctions against individuals in Belarus in coordination with the United States and Canada. He was criticising the country’s recent election.

Raab told parliament, “Given Lukashenko’s fraudulent inauguration, I have directed the FCDO (foreign office) sanctions team to prepare Magnitsky sanctions for those responsible for the serious human rights violations.”

“We are coordinating with the United States and Canada to prepare appropriate listings as a matter of urgency.”

He said the “whole range of potential individuals” was being considered for sanctions, however, he did not give any names.

The so-called Magnitsky sanctions are named after Russian lawyer Sergei Magnitsky who was arrested in 2008 over allegations that Russian officials were part of a large-scale tax fraud. Magnitsky passed away in a Moscow prison in 2009 following complaints of mistreatment. 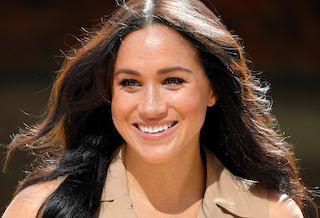 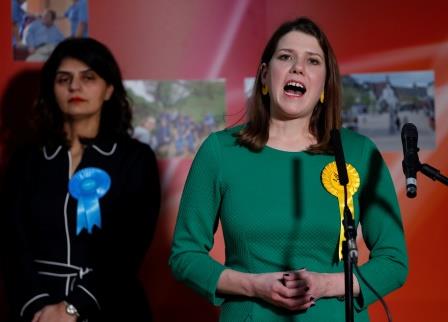 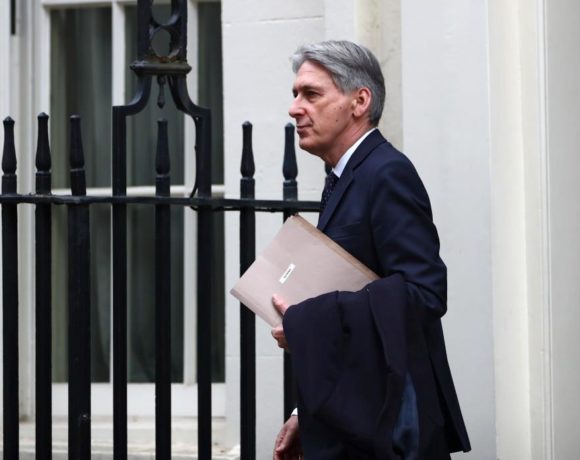