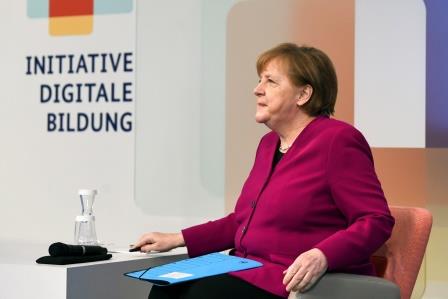 Merkel wants to reopen parts of society starting with expanding the number of personal contacts, followed by schools and vocational colleges and thirdly sports groups, restaurants and culture, according to participants.

Germany has extended restrictions to curb the spread of the coronavirus until March 7, though elementary schools and nurseries started reopening in 10 German states on Monday and hair salons are due to open their doors again next week.

While coronavirus cases have been falling in recent weeks, the rate of decline has slowed with the seven-day incidence rate hovering at around 60 cases per 100,000. On Monday, Germany reported 4,369 new infections and 62 further deaths.

Merkel told the meeting it was important that steps to lift restrictions did not lead to renewed setbacks by causing virus variants to spread further.

Starting on Tuesday, Merkel’s chief of staff, Helge Braun, will convene a working group to propose a plan for the next meeting of the federal government with state premiers on March 3, the sources said.

He also told the meeting that he wanted to start administering vaccines at family doctors’ practices as soon as 3-5 million doses are delivered weekly.

Production problems and delivery delays have frustrated Germany’s rollout of vaccines so far. As of Sunday, Germany had administered just over 5 million doses.

The federal and state health ministers are due to decide on Monday whether primary school teachers and educators will be given a higher priority for vaccination.

Justice Minister Christine Lambrecht raised the prospect of lifting restrictions for those who have been vaccinated, once there is more data on whether it prevents transmission.

“If we know that the vaccination actually leads to the fact that one is no longer infectious, then there is no longer any reason to restrict basic rights,” she told TV stations RTL and ntv. 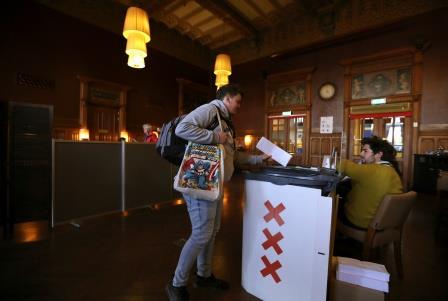 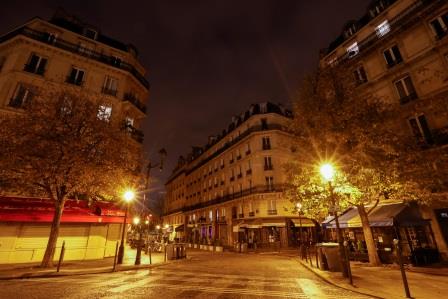 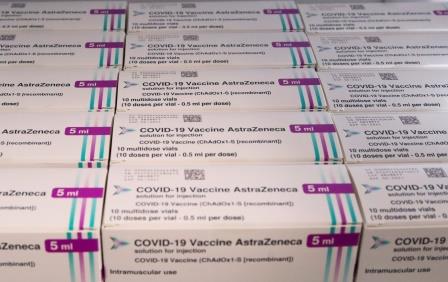