Coalition could be a one-term government unless infighting stops 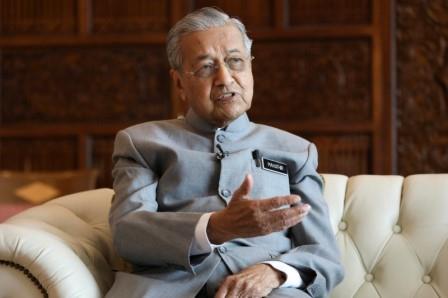 LANGKAWI, Malaysia- Malaysian Prime Minister Mahathir Mohamad said on Monday his ruling coalition could be a one-term government if it does not make changes and stop infighting.

Mahathir led the Pakatan Harapan coalition, or Alliance of Hope, to a spectacular victory in a general election in May 2018, joining hands with former foes to end the 61-year rule of the Barisan Nasional coalition.

But Mahathir’s coalition has lost five by-elections since then, including one over the weekend, and polls have shown waning popularity among the public.

“We have lost five by-elections but they still don’t understand,” Mahathir told reporters at a meeting in Langkawi, a resort island off the western coast of Malaysia.

“I told them in a democracy you need strong support from the people. But instead they fight amongst themselves and divide the people… They are not going to win unless they change their ways,” he said.

Mahathir’s four-party coalition came to power on promises of reforms and widespread disgust over corruption. Former premier Najib Razak, who was defeated by Mahathir, was caught in the middle of a multi-billion dollar corruption scandal at state fund 1MDB. Najib is currently on trial for corruption.

Nearly two years since the unexpected win, the government has been increasingly criticised for failing to deliver promised reforms on governance and human rights quickly and to protect the rights of the majority ethnic Malays.

There has also been uncertainty over Mahathir’s promised handover of power to his coalition partner Anwar Ibrahim.

Mahathir had said he would hand over the premiership to his former foe Anwar two years after winning the 2018 elections. But doubts have grown after Mahathir said he needed more time to steer the heavily-indebted country out of its troubles first.

The 94-year-old premier reiterated on Monday he would give way to Anwar after November, when Kuala Lumpur will host world leaders for the Asia-Pacific Economic Cooperation (APEC) summit, and before the coalition’s five-year term is completed in 2023.

But he again declined to commit to a specific timeline.

“When the time comes, I feel that I have done all I can, I will step down,” he said.

He added Anwar will need the support of the majority of the parliament to become the prime minister.

Mahathir was Malaysia’s longest serving prime minister from 1981 to 2003, when he retired from politics. In 2018 when he again won office he became the world’s oldest leader aged 92.

On Monday, the premier also said Malaysia will not take retaliatory trade action against India over its boycott of palm oil purchases amid a political row between the two countries, adding Kuala Lumpur will find “ways and means” to resolve the issue. 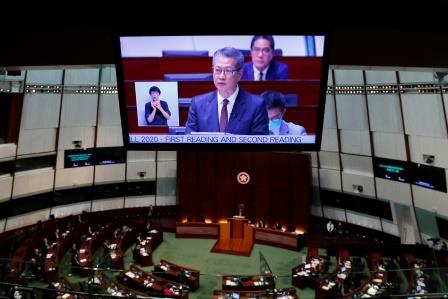 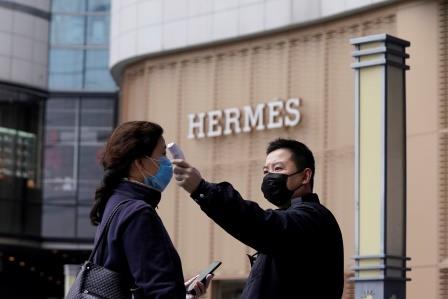