L'Oreal to replace 'whitening' with 'glow' in some products 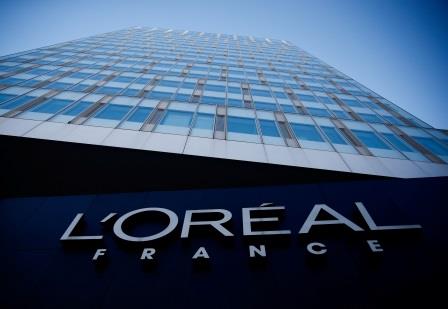 PARIS (FRANCE) – L’Oreal will gradually replace “white” or “fair” with “glow” or “even” on its labelling for some products designed to help even out skin tones, its chief executive said on Tuesday.

The French firm – the world’s biggest manufacturer of beauty products, including brands such as Maybelline and Garnier – said last week it would change its labelling following a similar move by Unilever.

Unilever and L’Oreal are the two key players in the market for skin whitening creams which are in high demand in many Asian, African and Caribbean countries where fair skin is often considered desirable.

Unilever had faced criticism for its “Fair & Lovely” brand at a time of worldwide attention on racial injustice following protests prompted by the death of George Floyd, a Black man, in police custody in the United States.

L’Oreal CEO Jean-Paul Agon told investors on Tuesday that the rethink was targeted at specific products, especially those sold in Asia and countries like India aimed at protecting skin from the sun and avoiding dark spots.

“For a long time these products were called whitening, or fairness, and these labels are increasingly contested and less and less appreciated by local consumers,” Agon told the shareholder meeting, conducted online. “We’re simply adapting our vocabulary, to meet changing expectations and attitudes.”

Agon said “glow” and “even” were more appropriate words for these products. He said it was not a question of a blanket eradication of the words “white” in all campaigns and products.

When L’Oreal’s announced last Friday that it would drop words such as “white” from certain products, it made big headlines.

“There’s no need for all the media hype on this. But I recognise we should have explained it better,” Agon said. 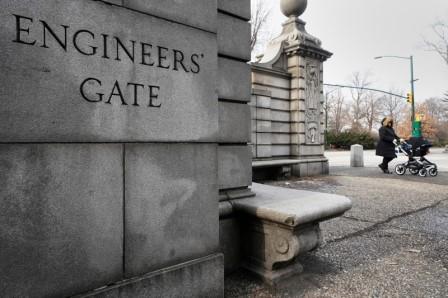 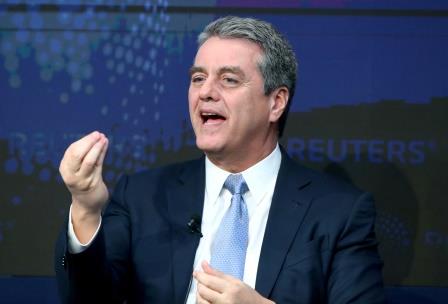 Record trade plunge could have been worse, says WTO 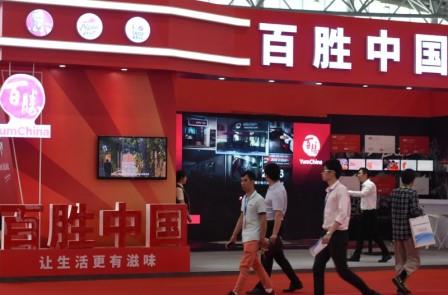