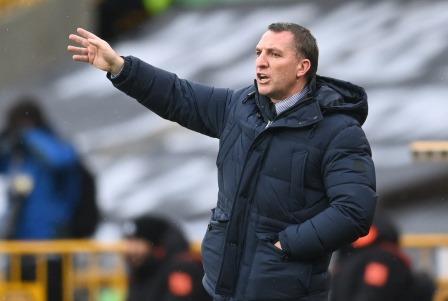 UK (LONDON) – Leicester City manager Brendan Rodgers has slammed the racist abuse aimed at players online, adding that they should not resort to social media platforms to seek validation regarding their performances.

Manchester United’s Marcus Rashford, Axel Tuanzebe and Anthony Martial, and Chelsea’s Reece James are some of the players who had to suffer online racial abuse recently.

The manager said the racial abuse was unacceptable. But he said players were likely to get negative comments on social media platforms and they should learn to cope with it.

“I would say casually to players that if they need it, great, but if you don’t I don’t see why you would bother and don’t look for the gratification to see how well you’ve done just by switching on social media,” Rodgers said.

“If you are only on there to receive gratification for everything you’ve done really well and the minute you don’t do something well and get criticised for it you crumble, then that’s not saying a great deal.

“You have to take the rough with the smooth.” 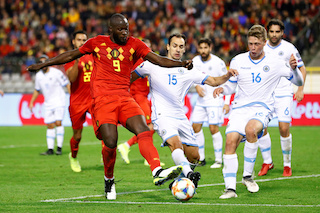 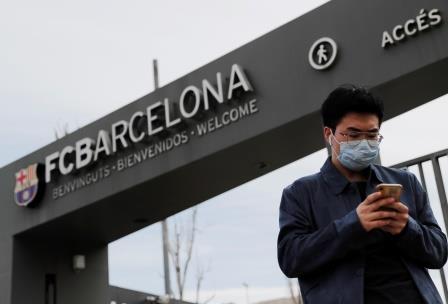 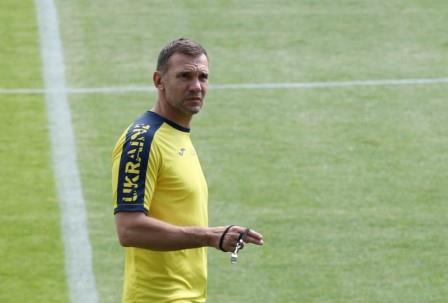