Leclerc is also a winner for Ferrari on the virtual racetrack 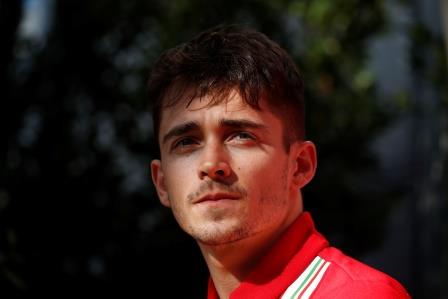 LONDON (Sports) – Ferrari’s Charles Leclerc was a dominant winner on his Formula One esports debut on Sunday while World Cup-winning England cricketer Ben Stokes brought up the rear in a virtual Vietnam Grand Prix.

The 28-lap race was the second in a series organised to provide some entertainment for fans starved of real-life action due to the new coronavirus pandemic that has stalled most sport worldwide.

Sunday was originally scheduled to be the inaugural Vietnam Grand Prix but the virtual race, with the 20 drivers joining remotely from their homes, was staged on a version of Melbourne’s Albert Park.

The Hanoi street circuit is not yet available on the official F1 video game.

“We are sitting on a chair, so there is not even the G-force we have in a real car, but I am sweating like crazy,” added the Monegasque, winner of two races last year in his first season with Ferrari.

“The muscles are not hurting but the concentration and everything, I’ve been sweating a lot.”

Lundgaard would have started on pole but was given a five-place drop for exceeding track limits in qualifying.

Norris’s Twitch streaming platform still had more than 77,000 viewers at its peak while more than 190,000 watched Formula One’s official livestream on YouTube.

Stokes finished last, behind retired grand prix winner Johnny Herbert, but the all-rounder acquitted himself well in a field with six current F1 drivers and gave a cheerful thumbs up from his living room.

China’s Guanyu Zhou, winner of the first race for Renault on a virtual Bahrain layout, did not compete.

The next official virtual race is the Chinese Grand Prix on April 19.

Formula One is hoping to resume racing for real with a reduced 15-18 round calendar from the European summer, subject to the spread of the virus. 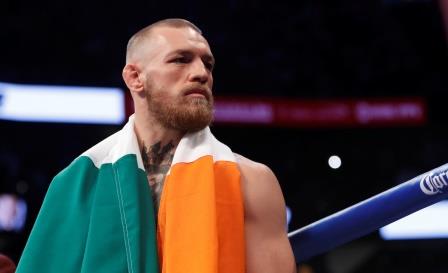 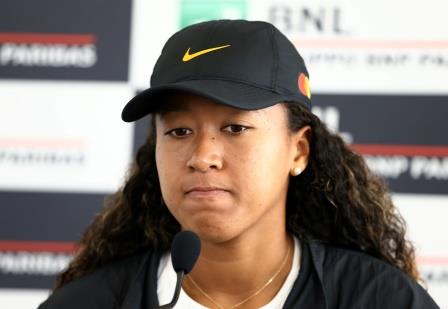 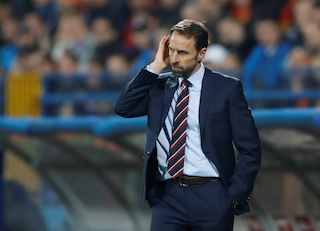