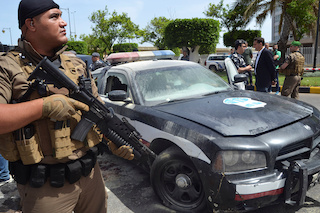 BEIRUT- Security forces in Lebanon fired water cannons at stone-throwing protesters on Tuesday. The protestors seek to prevent government officials and MPs from reaching parliament for a vote of confidence in PM Hassan Diab’s new cabinet.

Central Beirut streets were subject to tear gas where the security forces blocked roads going to the parliament in the heavily barricaded downtown area.

Rocks were lobbed over the concrete barricade towards the positions of security forces of one of the roads in the area. 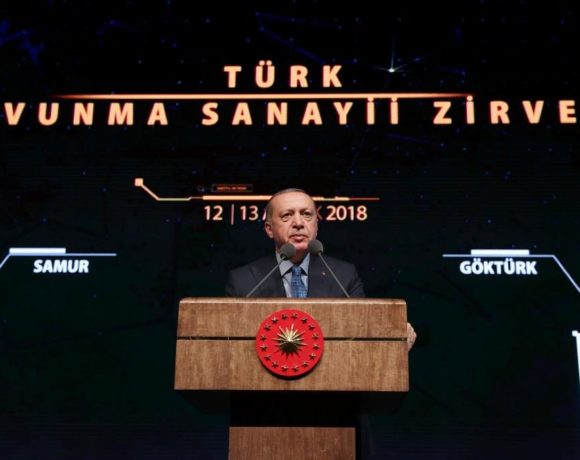 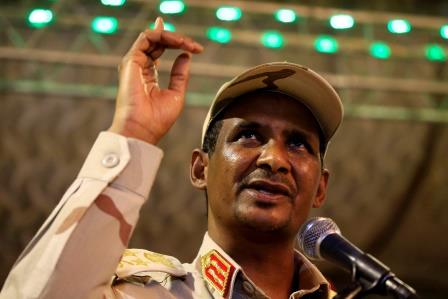 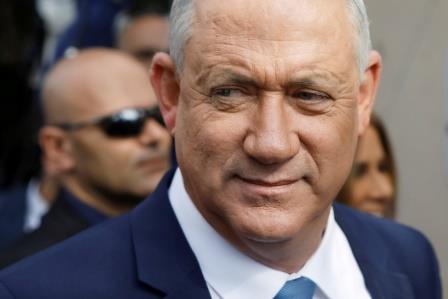 Israel should buy another F-35 squadron from US: Defence Minister