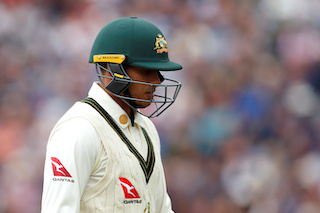 MELBOURNE – Australia selectors have shaken up the squad’s underperforming batting lineup for the two-test series against Pakistan by dumping top order batsmen Usman Khawaja and Marcus Harris while handing a surprise recall to Cameron Bancroft.

Opener Harris averaged 9.66 against England in the last three tests of the Ashes and has been jettisoned in favour of Queensland’s Joe Burns for the series, which starts in Brisbane on Nov. 21.

Burns has been recalled after being snubbed for the Ashes despite having scored 180 in the previous test against Sri Lanka in Canberra in February.

Khawaja, once among Australia’s first picks, was dropped after the third Ashes test at Leeds and has failed to find form for home state Queensland.

Bancroft may consider himself the luckiest in the 14-man squad released on Thursday having been given another chance after being dumped two tests into the Ashes.

He was a late call-up for the Australia A team that played Pakistan in a tour game this week after Nic Maddinson pulled out for mental health reasons.

He scored 49 from 155 balls in the first innings, which turned out to be the team’s top score as the rest of the test hopefuls failed in the unofficial audition in Perth.

Harris, however, may have cause to feel aggrieved having had a stronger first class season in the domestic Sheffield Shield than Bancroft.

Selector Trevor Hohns said Bancroft’s ability to play in the middle order as well as at the top had been in his favour.

“He’s got the ingredients of being a very good test match player, he’s a hard worker,” Hohns told reporters in Perth of the 26-year-old Western Australian who has averaged 26.23 from his 10 tests.

“And the improvement in his game is very noticeable.”

Middle order batsman Travis Head, who had a poor series in England and was dropped for the final test, has been retained.

Hohns said the uncapped 21-year-old’s decision came before selectors had finalised the squad.

Pucovski, who pulled out of the test squad in January for similar reasons, became the third Australian cricketer to report mental health problems to staff in just over two weeks.

All-rounder Glenn Maxwell remains on an indefinite break after pulling out midway through the Twenty20 series against Sri Lanka.

“I think we should be quite proud and pleased in our sport players are comfortable coming out and talking about (mental health),” said Hohns.

Tim Paine’s Australia meet Pakistan in the second test in Adelaide on Nov. 29. 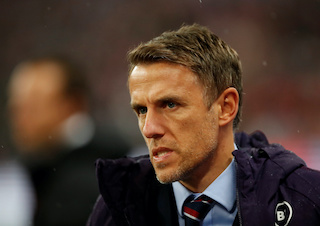 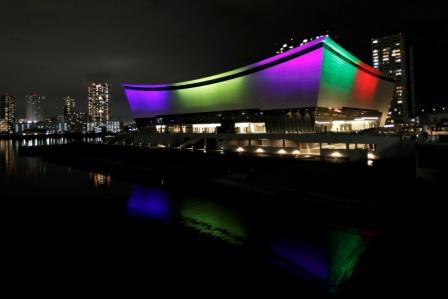 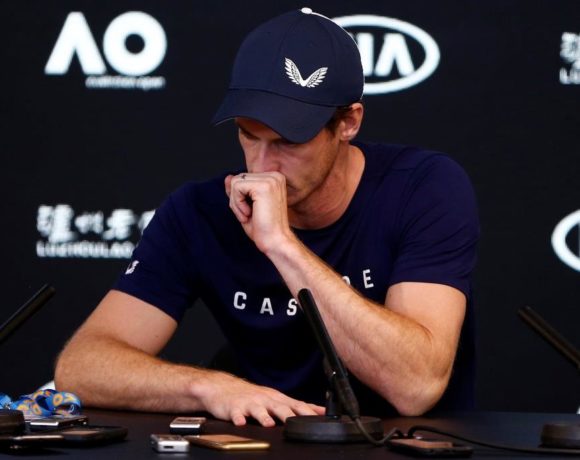 Pained Murray says Australian Open could be his swansong