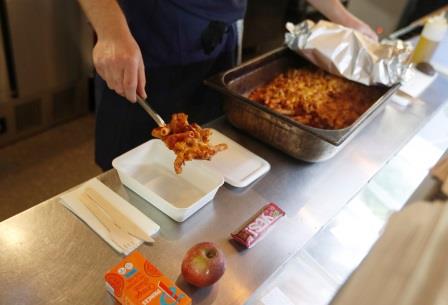 The prime minister is examining a proposal to extend the Holiday Activity and Food (HAF) programme piloted during the summer so children get at least one free meal a day outside term time, said the report.

The scheme is estimated to cost 200 million pounds ($260 million) annually and it could be combined with extra study time for children still catching up after schools were closed in the spring, according to the report.

As many as 1.3 million children in England are eligible for free lunches at schools. After a campaign by Rashford to provide succour during the pandemic crisis, the government gave their families food vouchers for the summer school holiday. Last week, it voted not to do the same during a weeklong school break at the end of this month.

“We will do everything in our power to make sure that no kid, no child goes hungry this winter during the holidays,” he said and he termed the efforts of the player “terrific”.

Businesses and charities across England on Monday offered free meals for children. 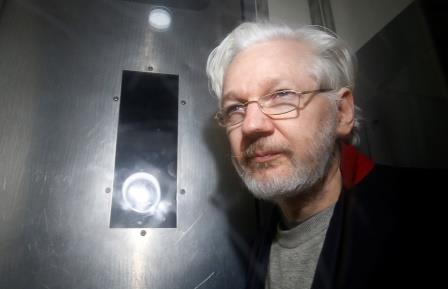 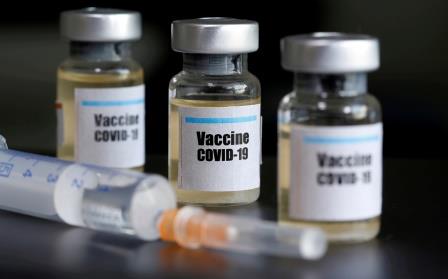 UK study to have Aspirin tested as potential COVID-19 drug 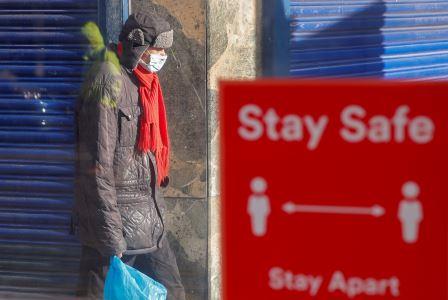