Johnson has 10-point lead over Labour before election – Kantar poll 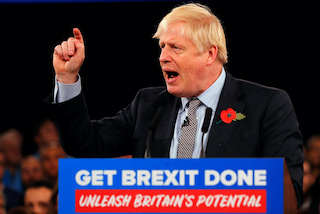 LONDON – British Prime Minister Boris Johnson’s Conservative Party has a 10-point lead over the opposition Labour Party, according to an opinion poll published by market research company Kantar on Wednesday, ahead of next month’s election.

Support for the Conservatives stood at 37% compared with Labour’s 27%. The pro-European Union Liberal Democrats were on 17% and the Brexit Party was on 9%.

Kantar surveyed 1,165 people online between Nov. 7 and Nov. 11, before the Brexit Party announced it would not stand in seats held by Conservative members of parliament. 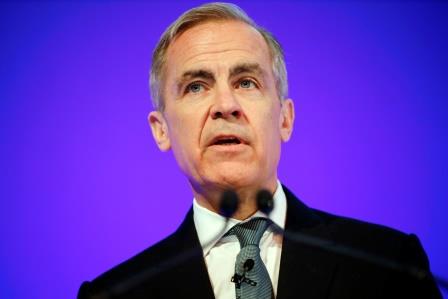 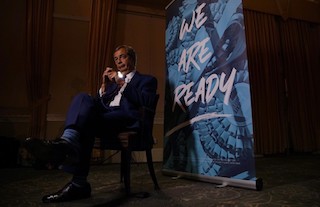 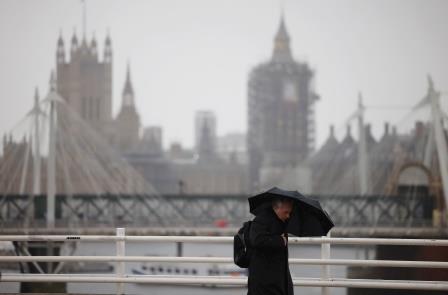 Johnson emphasises on caution as ‘Freedom Day’ arrives in England