LONDON (Reuters) – British interior minister Sajid Javid said he would order the preparation of a “no-deal budget” to convince the European Union that Britain was serious about leaving on Oct. 31 if he succeeds Theresa May as prime minister.

“This would also show the EU we are ready – so when we turn up to negotiate, they know we are not afraid of walking out,” he wrote in a column for Saturday’s Daily Mail newspaper.

Javid also said he will not back a second referendum on Brexit, and would be prepared to pay Ireland’s costs for the technology needed to avoid a hard border with the British province of Northern Ireland.

“It’s a small price to avoid ‘no deal’ – and the risks that would bring to the hard-won peace,” he said. 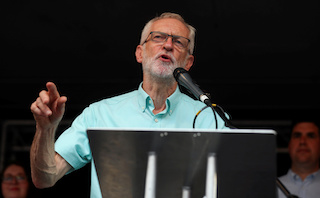 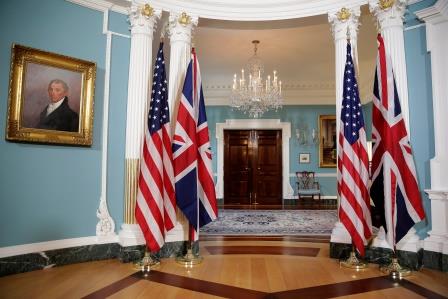 UK bats for global digital tax as US quits discussions

UK finance industry to shrug off Brexit and grow – Hammond