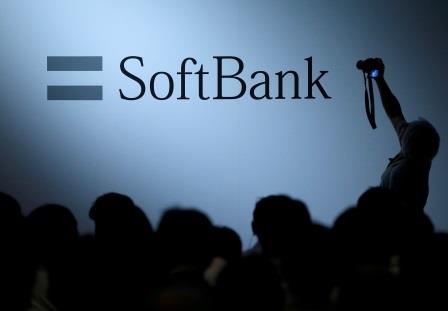 TOKYO (JAPAN) – According to a source, SoftBank Group Corp under-reported its income to tax authorities in Japan by around 40 billion yen ($380 million) in the fiscal ended March 2019. This has forced the firm to resubmit filings.

The under-reported income was offset by losses and no additional tax was paid.

SoftBank was told by authorities that it booked expenses in the wrong period, made calculation mistakes while converting foreign denominated debt and under-reported income.

Its domestic wireless unit, SoftBank Corp, was also told by authorities that it under-reported income by 3 billion yen (21.64 million pounds) because of booking expenses in the wrong period.

It paid additional tax of more than 1 billion yen. 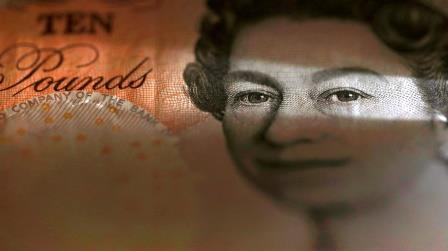 Sterling to rise this year with hopes for smooth Brexit 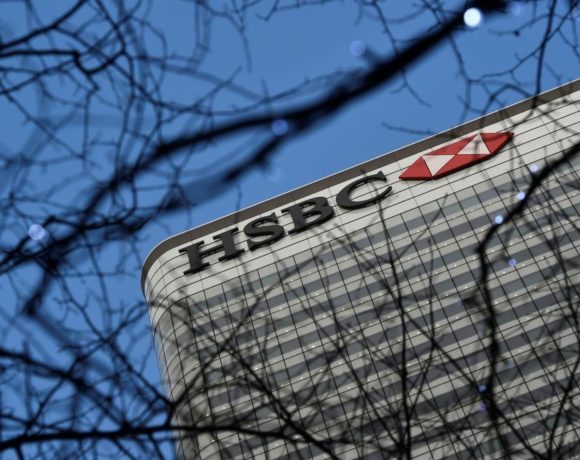 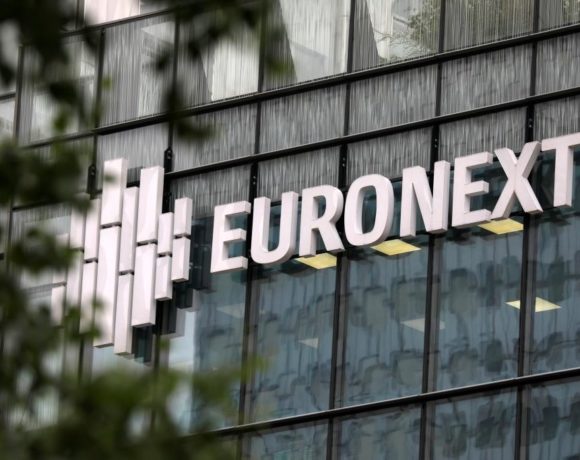