Japan could reimpose state of emergency in worst-case scenario: Suga 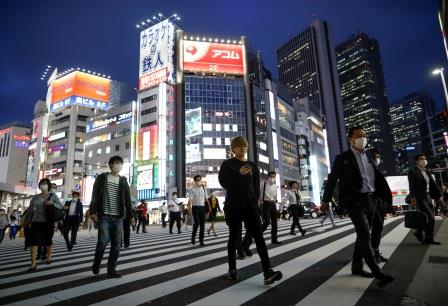 TOKYO (JAPAN) – Japan is not in a situation now where it needs to declare yet another state of emergency over the coronavirus, chief cabinet secretary Yoshihide Suga said on Wednesday, adding that the country could do so in a worst-case scenario.

Tokyo has ensured that the number of new cases remains below 20 a day since the nation lifted emergency on May 25. But it has had five consecutive days of more than 50 new cases as of Tuesday when 54 infections were reported.

The city, along with the rest of the country has had a lower rate of infection than many countries. Japan has had nearly 19,000 diagnosed with 974 deaths. 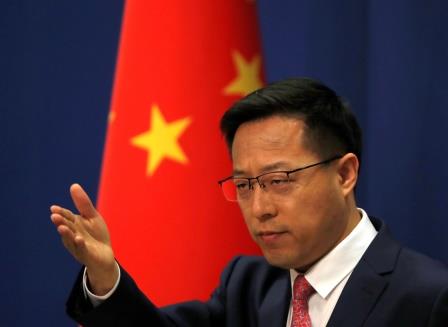 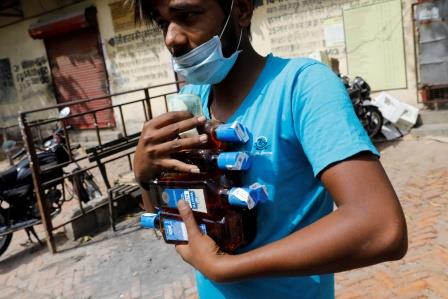 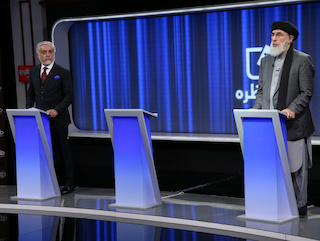 Explainer: How Afghanistan will elect a president and potential peace maker