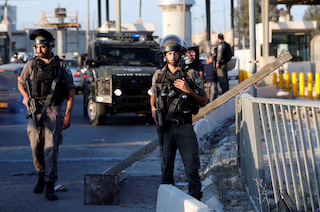 QALANDIA – Israeli security personnel shot a Palestinian woman who tried to stab them at a checkpoint in the occupied West Bank on Wednesday, Israeli police said, and Palestinian officials said she died of her injury.

The West Bank, among territories where Palestinians seek statehood, has seen simmering street violence since U.S.-sponsored peace talks with Israel brok down in 2014.

Video circulated on social media, and which Reuters could not immediately verify, showed men with rifles confronting a woman. A shot is heard and she collapses, dropping something from her hand. One of the men then kicks the item out of reach.

An Israeli police spokesman said on Twitter that a “female terrorist attempted to carry out (a) stabbing attack” at Qalandia checkpoint. He posted a picture of a knife on asphalt.

The Palestinian health ministry said a woman shot at Qalandia had died. Palestinian officials did not immediately provide further details on her. 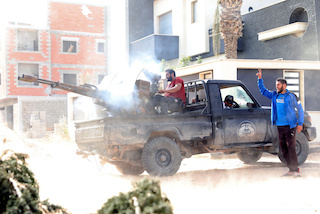 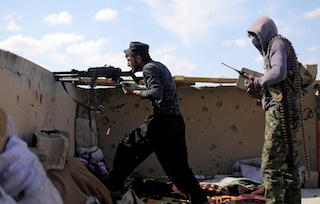 Some IS jihadists surrender in eastern Syria enclave but more remain 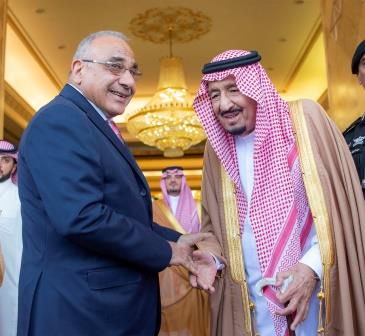