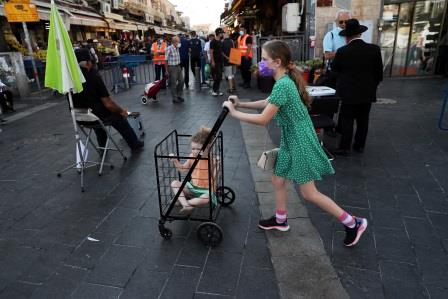 TEL AVIV (ISRAEL) – The Israeli government tightened its coronavirus lockdown measures on Friday. This comes as critics blame Prime Minister Benjamin Netanyahu of trying to curb protests against his handling of the pandemic crisis.

On Thursday, his government decided to tighten the three-week lockdown which was imposed on Sept. 18, forcing people to remain mostly at home and shutting down businesses. It also restricts public protests and mass prayers during the Jewish holiday season.

While the government has the power to impose curbs on movement, any restrictions on people’s right to protest have to be ratified by the parliament.

In the wake of parliament in deadlock over the protest measures, Netanyahu’s Likud party said it sought cabinet approval for emergency measures for a few days to curb mass protest rallies that would endanger lives.

Protesters gather outside the residence of Netanyahu every week, blaming him for the pandemic and economic crises and charging him of graft. However, he has denied all allegations.

With the new curbs, protesters cannot go one kilometre beyond their residences, thereby ruling out protests outside the prime minister’s residence. 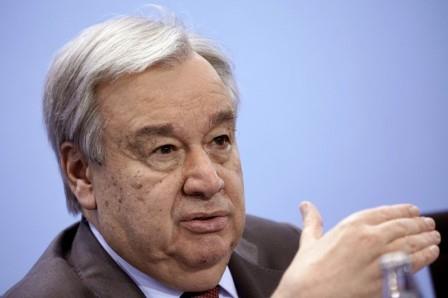 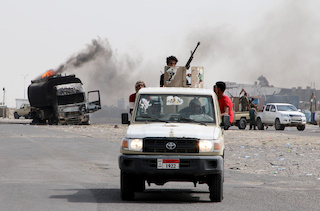