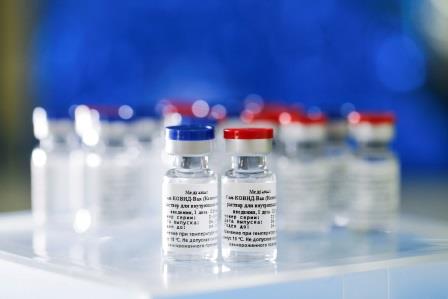 MOSCOW (RUSSIA) – Russia’s Interfax news agency has reported that the country has produced its first batch of COVID-19 vaccine. The news agency was quoting the health ministry as saying on Saturday.

Some scientists fear that the quick regulatory approval for the vaccine may be putting national prestige before safety amid the international race for the vaccine.

The government said the vaccine will be rolled out by the end of this month. However, its approval comes ahead of trials that usually involved thousands of volunteers during Phase III. They are essential to secure regulatory nod.

President Vladimir Putin assured the people that the vaccine, which has been named “Sputnik V” in homage to the world’s first satellite placed in orbit by the erstwhile Soviet Union, is safe, adding that one of his own daughters had taken a shot as a volunteer and felt good afterwards. 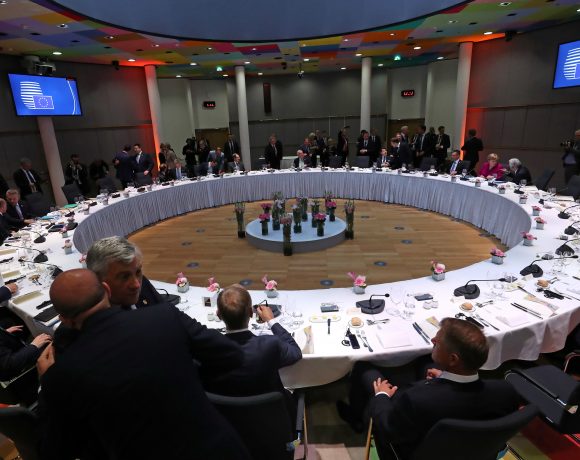 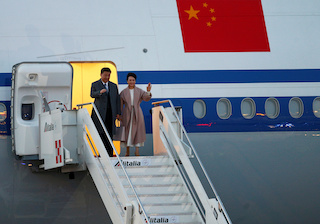 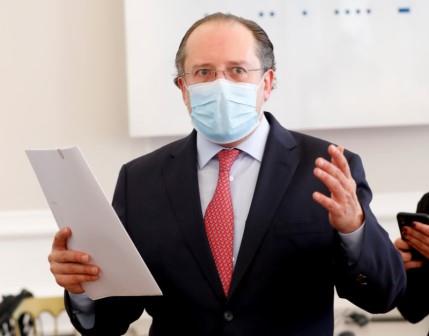