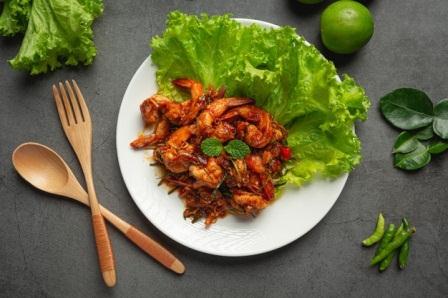 Tom Berry, Co-CEO of Nutrition Technologies, explained, “These results are really important for the future of agriculture. Not only is insectmeal a more sustainable and environmentally friendly alternative, but it has now been proven to outcompete fishmeal both nutritionally and economically”.

In recent years, the global fishmeal supply has stagnated due to the strict quotas now in place to maintain critical ocean fish stocks. This, combined with rising demand for livestock and seafood, has left the animal feed industry facing a significant deficit in high-grade proteins as ingredients in feed. The insect protein sector has gathered increasing attention over the past few years, seeing investments totaling nearly US$1bn. Insectmeal is championed as a viable alternative to fishmeal, as insects can be raised on food waste and has a far lower impact on the environment.

In their recent trial with ShrimpVet, Vietnam, all treatments using BSF meal had more desirable results than the control. The best result came from a diet which had a 25% fishmeal replacement inclusion (a total 6.6% BSF meal). This led to a 14% higher survival rate, 17% higher live yield and a better feed conversion rate of 20%, when compared to the control diet. The inclusion of Nutrition Technologies’ BSF meal (Hi.ProteinⓇ) in this treatment increased the total cost of the diet by 3.3%, but due to the improved performance, resulted in an overall shrimp feed that was 14.4% better value for money. The BSF meal used in this trial was made in Nutrition Technologies’ new industrial production facility in Iskandar Puteri, Johor, Malaysia, the largest insectmeal plant in Asia.

“By replacing one-quarter of fishmeal with black soldier fly meal in shrimp diets, we could observe the greatest performance gain which represents a 24:1 ROI over commercial feeds,” said Rafael Hermes, Animal Nutrition Director at Nutrition Technologies.

“There’s a big gap for products and solutions in the aquaculture market that represents big opportunities to fulfil, and that is exactly where our insectmeal fits in,” declared Nick Piggott, Co-CEO of Nutrition Technologies. 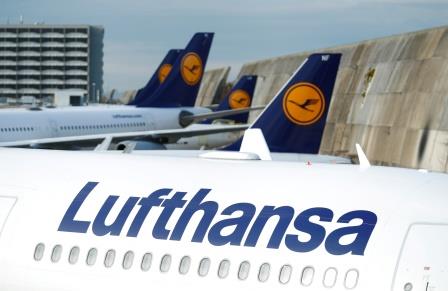 Lufthansa plans to cut flight capacity due to coronavirus 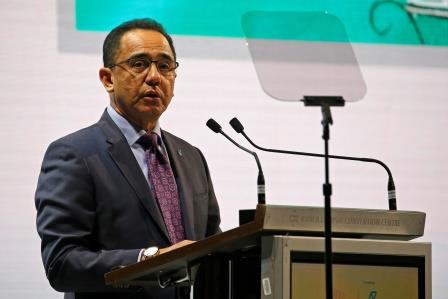 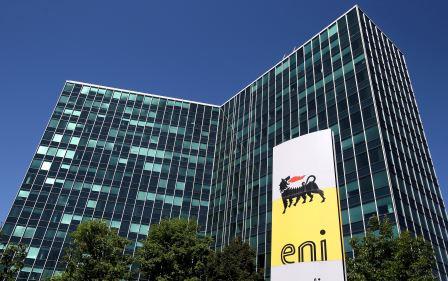