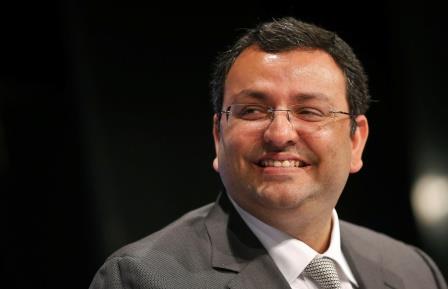 NEW DELHI- Cyrus Mistry, who has been embroiled in a legal battle with Tata Group since being ousted in 2016, won backing from a tribunal to be reinstated as executive chairman of its holding company, lawyers said on Wednesday.

Holding company Tata Sons has four weeks to file an appeal with India’s top court over the ruling of the quasi-judicial National Company Law Appellate Tribunal (NCLAT), one of the lawyers representing the Tata Group said.

The ruling is a setback for the Tata group, one of India’s largest and oldest conglomerates with interests stretching from technology and steel to automobiles.

Mistry, who had alleged shareholder oppression and mismanagement at the holding company, called the judgment “a victory for the principles of good governance and minority shareholder rights”.

“The outcome of the appeal is a vindication of my stand taken when the then board of Tata Sons, without warning or reason, removed me, first as the executive chairman and subsequently as a director of Tata Sons,” Mistry said in a statement.

Tata Sons said the company would take appropriate legal recourse. In a statement it also said that it has always operated in a “fair and equitable manner” and “acted in accordance with the law and will continue to do so”.

In a letter to employees, Tata Sons’ present chairman N Chandrasekaran, who was appointed in February 2017, urged everyone to stay focussed on the business and the welfare of stakeholders.

Mistry had contested his removal as chairman, accusing the group of not following due process and alleged inappropriate interference in the company’s affairs by family patriarch and the conglomerate’s former chairman, Ratan Tata.

The NCLAT two-judge bench in its 172-page order sided with Mistry. It deemed the appointment of N Chandrasekaran illegal and asked Ratan Tata not to interfere with matters. The tribunal also ordered that Mistry be reinstated as director of Tata Group companies.

“It is a landmark ruling underlining the need for a board to be the effective institution for governing a company,” said Somasekhar Sundaresan, an advocate representing Mistry.

The clash between Mistry and Ratan Tata has been one of the most high-profile and publicly fought corporate battles in India.

Mistry is a scion of the Shapoorji Pallonji family that holds a minority stake in Tata Group.

Tata Trusts, a group of public charities, owns a controlling 66% stake in holding company Tata Sons and is chaired by Ratan Tata. 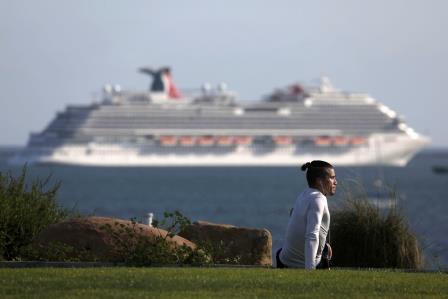 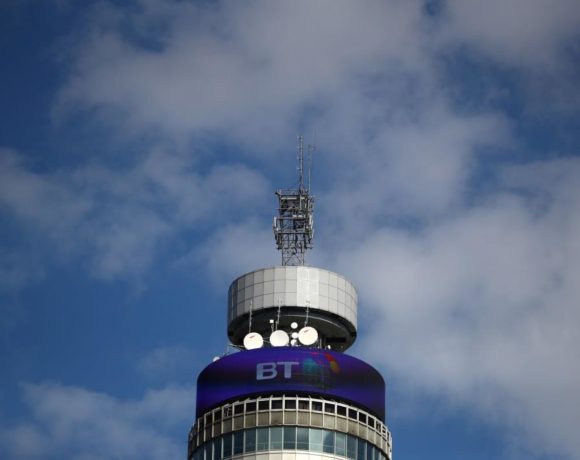 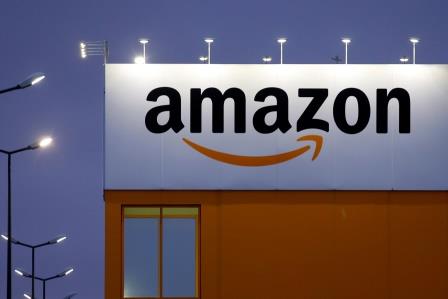