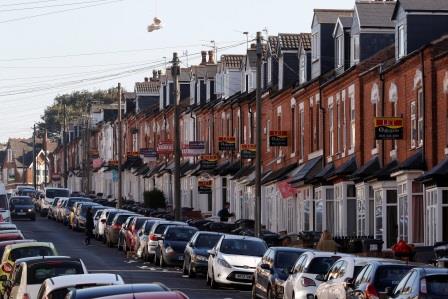 LONDON (UK) – Price of houses in the country showed the biggest spurt in 11 years this month, indicating that the economy is some sectors are rebounding faster as restrictions are being lifted.

According to mortgage lender Nationwide, the average house prices went up by 1.7% in July. It is the biggest monthly spurt since August 2009, when the market was recovering from the financial crisis.

“The bounce back in prices reflects the unexpectedly rapid recovery in housing market activity since the easing of lockdown restrictions,” Nationwide chief economist Robert Gardner said.

According to the Bank of England, mortgage approvals – a first step to buy a house – quadrupled in June after reaching a record low in May, though they remained more than 40% below pre-pandemic levels. 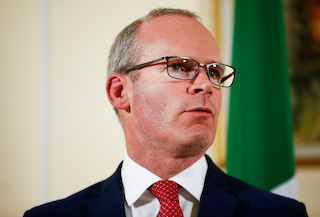 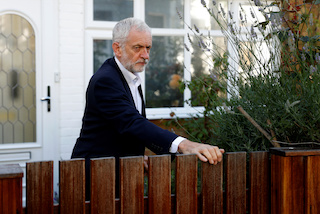 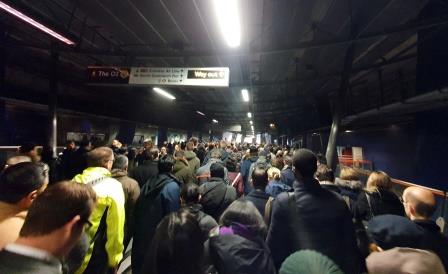