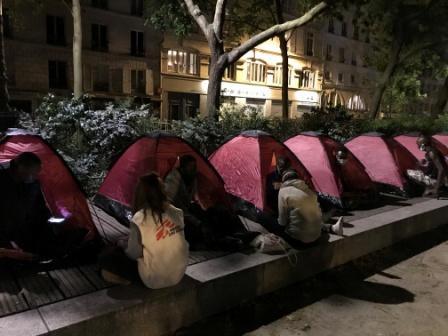 PARIS (FRANCE) – Medecins Sans Frontieres (MSF) and four other humanitarian groups installed a migrant campsite in Paris taking in about 100 adolescents, the organisations said on Tuesday, to draw attention to the dangers they face.

The organisations set up the campsite overnight near the French capital’s Place de la Republique, to highlight the condition of homeless, young refugees, to political authorities, according to their statement.

Since the closure of a huge migrant camp in Calais in 2016, many refugees have moved to Paris. Authorities have repeatedly dismantled illegal campsites only to see them pop up again in different areas a few months later.

Many of the migrants have fled to France from North Africa, the Middle East and Asia, escaping countries blighted by wars and poverty.

The French government is under pressure to take a tough stance on illegal immigration and in January police cleared out a campsite housing more than 1,000 migrants set up in northern Paris. 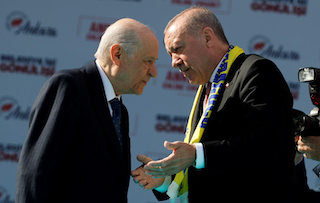 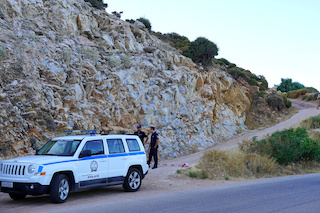 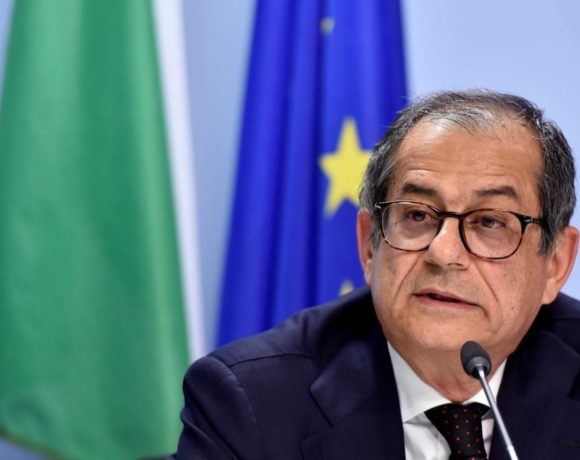