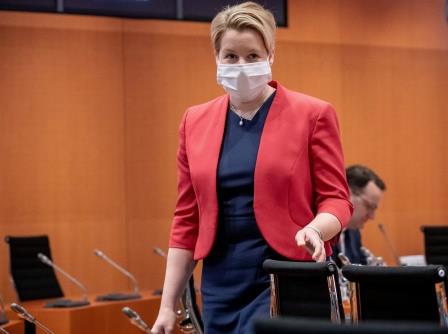 BERLIN (GERMANY) – Germany’s cabinet approved on Wednesday legislation to persuade larger listed companies to have at least one woman on their management boards. This decision has come after years of debate over the issue.

The law builds on a 30% quota for supervisory boards introduced in 2015 and will apply to listed companies with more than three management board members.

The measure has long been a demand of the centre-left Social Democrats (SPD), but Angela Merkel’s Christian Democrats long resisted the move. However the chancellor has expressed frustration that companies were moving too slowly to appoint woman leaders.

“This law is a milestone for more women in leadership positions,” SPD Family Minister Franziska Giffey said in a statement.

“We have seen for years, not many changes are made voluntarily, and progress is very slow.”

The new law affects around 70 companies, of which around 30 currently have no women on their management boards at all, Germany’s family and justice ministries said in a joint statement.

The percentage of women on corporate supervisory boards crossed the 30% threshold in 2017, and stood at 35.2% in November 2020. On management boards of the largest roughly 100 listed companies, women accounted for only 11.5% of positions.

The German legislation also sets out stricter gender equality rules for government-controlled companies, where boards with more than two members will have to have at least one woman on them.

The DIW economic think tank said the new quota will have a limited impact.

“It won’t turn the minimum participation of women on boards on its head right away. It applies to too few companies to do that,” Katharina Wrohlich, head of Gender Economics at DIW, told daily newspaper Rheinische Post.

Women make up one third of executive boards in Europe’s biggest companies but occupy only a small minority of leadership roles, according to a study published last year, with Norway ranking top for gender diversity, followed by France. 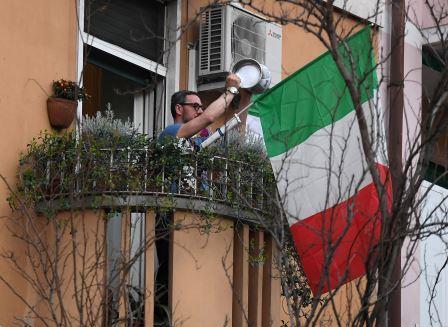 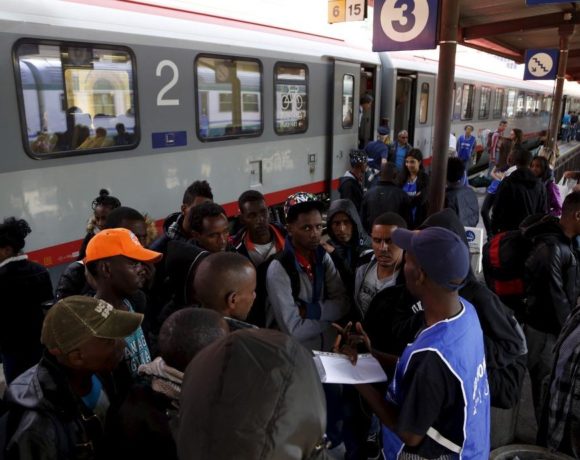 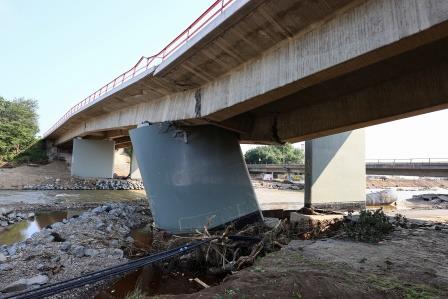