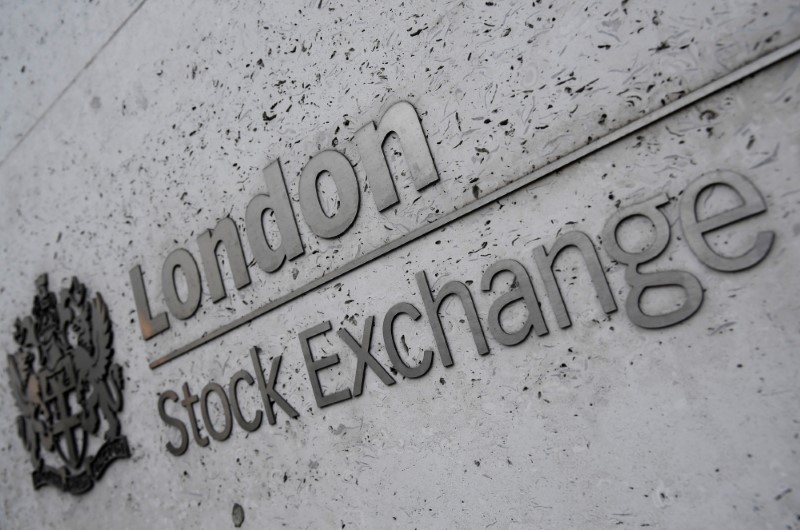 The FTSE 100, which hit a near six-month high in the previous session, gave up 0.2% by 0915 GMT, with BAT weighing the most. Many investors were away due to U.S. markets being closed for the Martin Luther King Jr. holiday.

The FTSE 250 was flat, but Capita fell 3.6% after UBS downgraded the stock. Separately, a media report on Saturday said the company was planning a 200-million-pound sale of a clutch of units.

UK-exposed banks including Lloyds were lower, while homebuilders Persimmon and Barratt advanced 1% each, amid bets that the Bank of England will cut interest rates this month.

Though sharp moves in stocks were scant, Fevertree sank 20% and was on track for its worst day ever after warning that annual revenue growth would be below its expectations after subdued trading over Christmas.

“Falling sales in the UK will inevitably spark fears the gin boom has turned to bust, while guidance for weaker sales in the U.S. and lower margins undermine Fevertree’s long-term pitch that it can replicate its success across the pond,” Hargreaves Lansdown analyst Nicholas Hyett said.

Small-cap Intu Properties, which had shed more than 70% in value last year amid a string of high-profile bankruptcies on Britain’s High Street, slid 7.5% to a record low after saying it was targeting an equity raise.

Media reports have estimated that Intu could raise around 1 billion pounds ($1.30 billion), though some analysts have warned that may not be enough. Shares of its peer Hammerson gave up 2%.

Defence company BAE Systems outperformed the blue-chip index with a 2.3% gain after saying it would beef up its business with two units being offloaded due to the merger of U.S. rivals Raytheon and United Technologies. 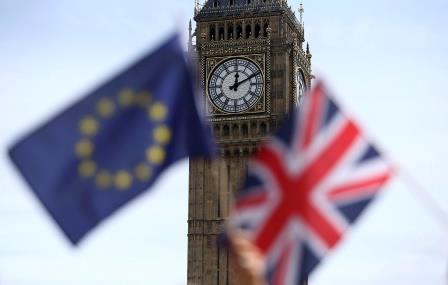 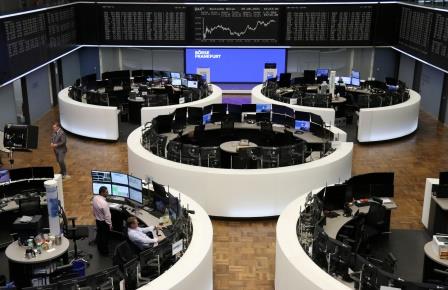 European stocks come down but set for best week since May 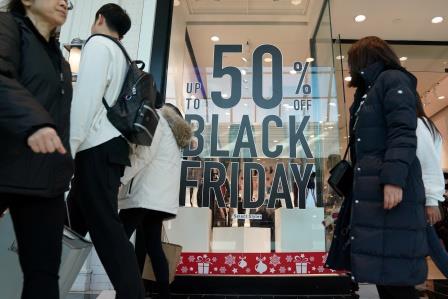