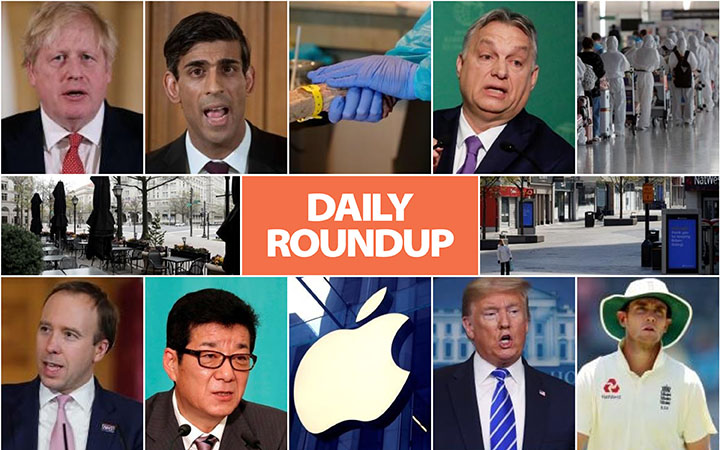 The British Prime Minister Boris Johnson appears to be in good shape, recovering well after seriously ill with COVID-19, according to British health minister Matt Hancock. He now faces the biggest conundrum of his premiership as he recuperates from COVID-19: how to lift a lockdown that is destroying swathes of the British economy without triggering a deadly second wave of the outbreak.

A website, especially for Britain’s essential workers applying to get a COVID-19 test, was closed for new applicants not long after the government widened the eligibility criteria for its testing programme. British Health minister Matt Hancock said the launch of the new online booking system to include more essential workers, like teachers and delivery drivers, was all part of efforts to boost the country’s testing programme to reach his target of 100,000 tests a day by month-end. He also said that Personal protective equipment (PPE) guidance in hospitals is based on clinical advice and the UK is not asking doctors to compromise on safety.

The first court hearing in a privacy case brought by Meghan, Britain’s Duchess of Sussex, against a tabloid newspaper for printing part of one of her letters takes place at London’s High Court on Friday. Meghan, wife of Queen Elizabeth’s grandson Prince Harry, is suing publisher Associated Newspapers over articles its Mail on Sunday newspaper printed in February last year which were based on a letter she had sent to her father, Thomas Markle.

The U.S. President Donald Trump said, “And then I said, supposing you can get the sunlight inside the body, which you can do either through the skin or in some other way and I think you said you were gonna test that too, sounds interesting. And then I see the disinfectant knocks it out in a minute, in one minute, and is there a way we can do something like that by injection inside, or almost a cleaning, because you see it gets in the lungs and does a tremendous number on them so it would be interesting to check that. So your going to have to use medical doctors, but it sounds interesting to me, so well see but the whole concept of the light, the way it kills it in one minute, that’s pretty powerful.”

His comments were deemed shocking and dangerous by doctors and health experts. 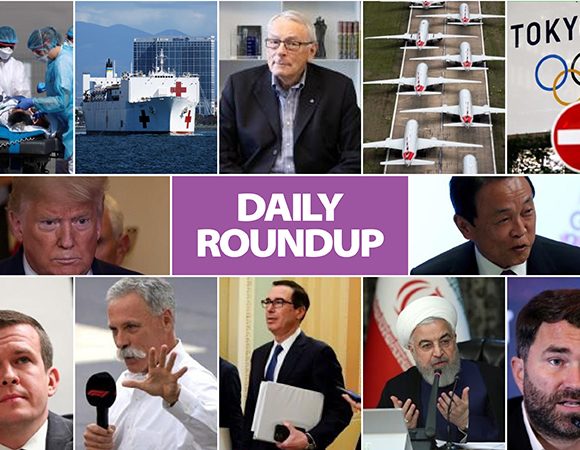 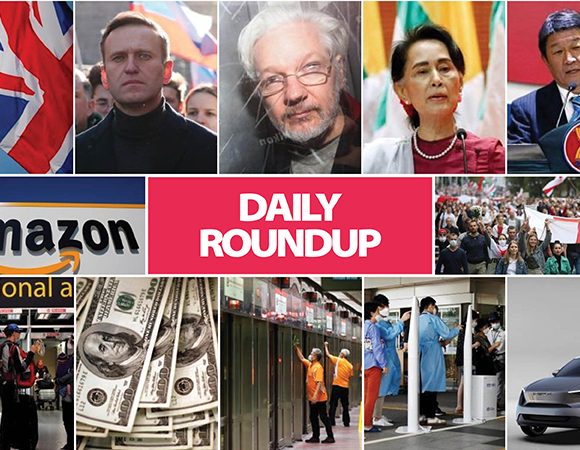 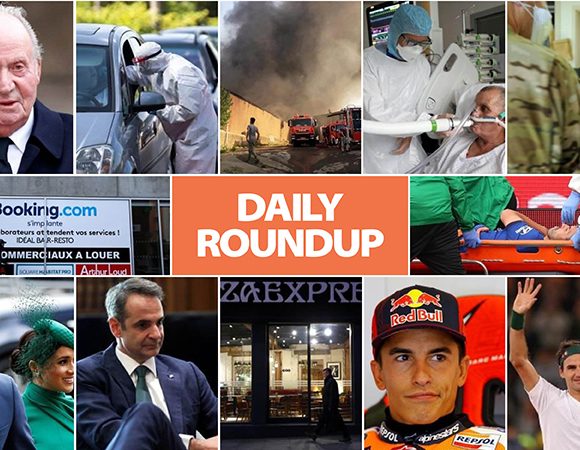