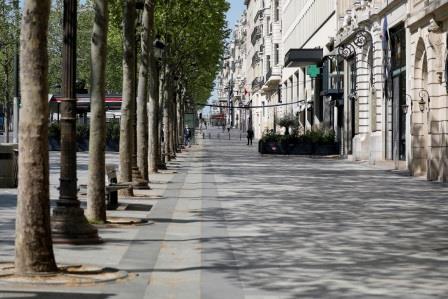 PARIS (FRANCE) – France will need to carry out an unprecedented spending review once the coronavirus crisis subsides, the independent public audit office said on Tuesday. This is part of a new fiscal strategy needed to avoid a dangerous debt spiral.

The French government expects the public sector budget deficit to blow out to 11.4% of economic output this year as the euro zone’s second-biggest economy shrivels by 11%.

With public debt set to hit 121% of gross domestic product this year, the Cour des Comptes auditor said even if the economy bounced back next year the debt burden would not return to pre-crisis levels over the next decade.

Finance Minister Bruno Le Maire has said the government counts on the return of growth to keep debt under control and has not only ruled out tax increases but even wants to cut some levies on companies later this year.

However, the auditor said growth alone would not be enough to reduce debt and said France needed to etch into law medium-term plans and stick to them over time.

The government needs to better prioritise spending with more rigorous reviews of where public funds are going than in the past, it said.

Even before the coronavirus struck, France had the highest public spending among industrialised countries, at nearly 56% of GDP in 2018. 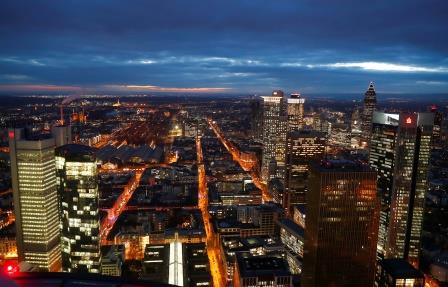 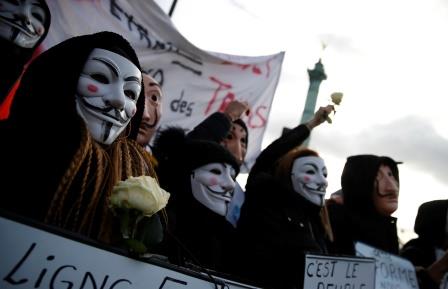 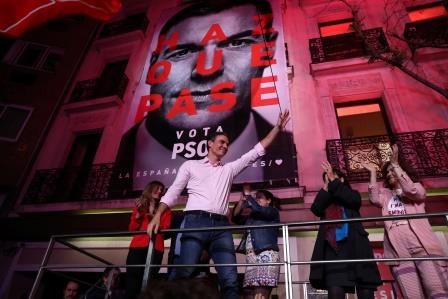