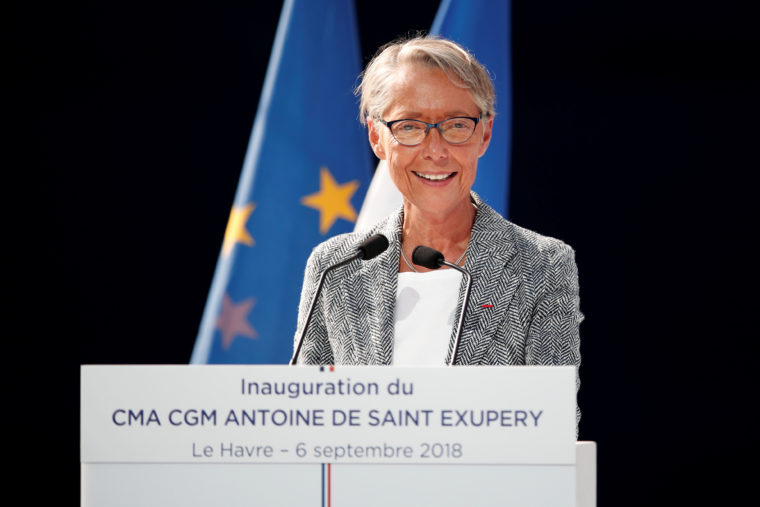 PARIS (Reuters) – France is preparing various measures, notably those dealing with customs controls and checks at ports, in case there is no Brexit deal, said French transport minister Elisabeth Borne.

“We are making preparations for the hypothetical scenario of no agreement. For that scenario, we will be preparing customs controls, veterinary measures to put in place and also measures for checks at ports,” Borne told CNews television on Friday.

On Thursday, British Prime Minister Theresa May vowed to fight for her draft divorce deal with the European Union after the resignation of her Brexit secretary and other ministers put her strategy and her job in peril.

In October, French minister Gerard Darmanin, who is in charge of customs, said France was hiring 700 additional customs officers and extra border control facilities in preparation for a potential no-deal in Britain’s negotiations over its divorce from the European Union. 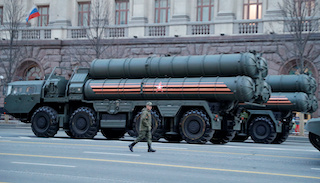 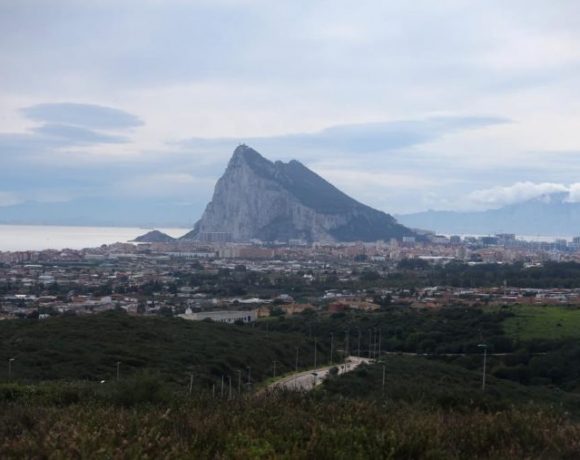 Spain digs in on Gibraltar before Brexit summit 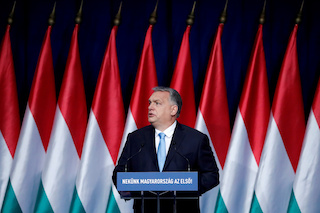