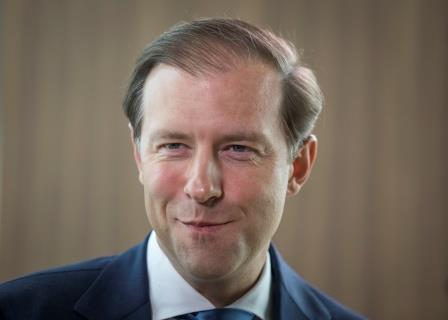 MOSCOW (RUSSIA) – Russia’s Industry Minister Denis Manturov said on Wednesday that foreign manufacturers, with whom Russia has struck deals to produce its Sputnik V COVID-19 vaccine, have the capacity of producing around 350 million doses per year.

He said production had already been studied in Kazakhstan, and that manufacturers in South Korea, China, India and Belarus were teaming up for the process soon. Russian authorities have previously said that the majority of its deals to export Sputnik V abroad would be completed using doses made by foreign partners. 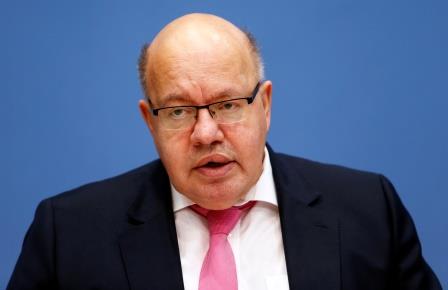 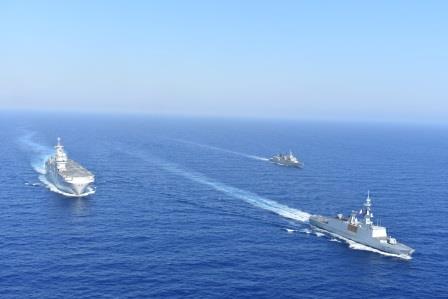 Amid tensions with Turkey, Greece holds military drills with France in Mediterranean 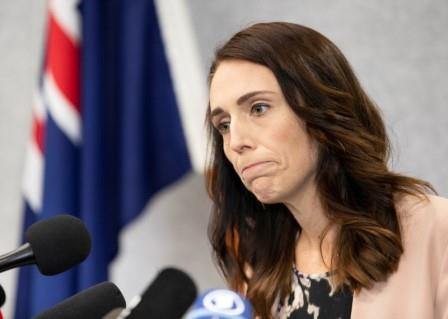