Expelled U.S. envoy at impeachment hearing- had no political agenda'

Expelled U.S. envoy to Ukraine at impeachment hearing: ‘I had no political agenda’ 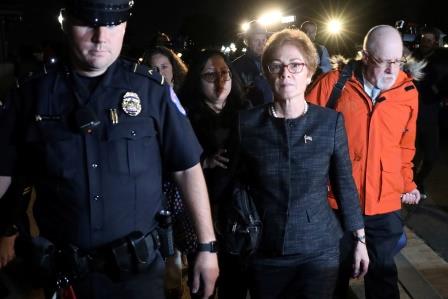 WASHINGTON – The former U.S. ambassador to Ukraine, who was branded as “bad news” by President Donald Trump, has defended her record and assured an impeachment hearing on Friday that she had pursued anti-corruption efforts in Ukraine and she did not understand why the Trump administration removed her.

“I had no agenda other than to pursue our stated foreign policy goals,” the Ukranian ambassador, Marie Yovanovitch, said in her opening statement of the televised impeachment hearings in the U.S. House of Representatives.

Yovanovitch was removed from her ambassador post to Kiev in May after attack by Trump’s personal lawyer, Rudy Giuliani, when he was working to persuade Ukraine to carry out two investigations that would result in the political benefit of the Republican president.

The lawyer, Giuliani was trying to engineer Ukrainian investigations of Joe Biden who is the Democratic presidential contender and the former U.S. vice president’s son Hunter, who served as a board member for Ukrainian energy company Burisma, as well as a debunked conspiracy theory embraced by some Trump allies that Ukraine, not Russia, interfered in the 2016 U.S. election.

“I do not understand Mr. Giuliani’s motives for attacking me, nor can I offer an opinion on whether he believed the allegations he spread about me,” Yovanovitch has told the hearing.

Democratic Chairman Adam Schiff said that the ambassador was removed in order to set the stage for “an irregular channel that could pursue the two investigations that mattered so much to the president.”

The impeachment inquiry focuses on a July 25 phone call in which Trump had asked Ukrainian President Volodymyr Zelenskiy to open the investigations. Trump called the impeachment probe a sham and has denied any wrongdoing.

According to a White House summary of the call, Trump called Yovanovitch “bad news” in the phone call to Zelenskiy who then agreed with Trump and called her a “bad ambassador”.

On Oct. 11, in private testimony to lawmakers, Yovanovitch described how Gordon Sondland, the U.S. ambassador to the European Union, had urged her to use Twitter to express support for Trump in order to save her job. “He said, you know, you need to go big or go home. You need to, you know, tweet out there that you support the president,” she said.

Over the next week, three more public hearings are scheduled. 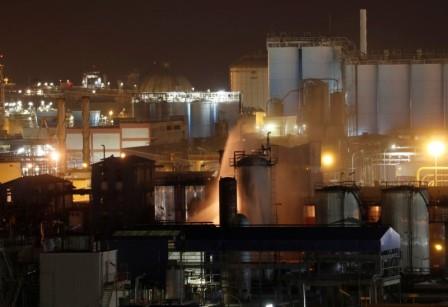 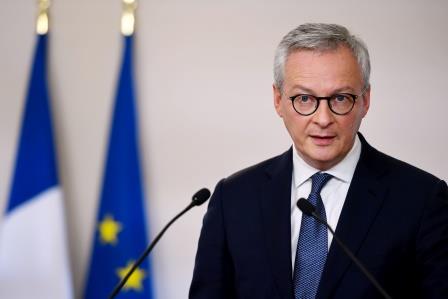 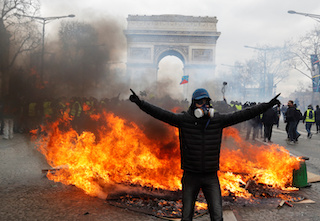 Parisians clean up after more weekend rioting on Champs Elysees