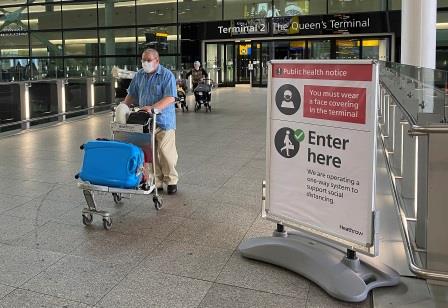 LONDON (UK) – With England all set to lift the quarantine rules for over 50 countries, which include France, Italy, Germany and Spain, millions of vacationers are likely to head to beaches in Europe for summer.

The government has said that from July 10, those returning to England from low risk countries need not go into self-isolation. On the other hand, visitors to higher risk countries have to undergo 14 days quarantine when they return as per the rule, which has left airlines and travel operators miffed.

However, the Boris Johnson government has failed to convince the administrations of Scotland, Wales and Northern Ireland to follow suit.

“There will be a list of 50 plus countries and if you add in the overseas territories, 60 something or other that we will publish later today,” Transport Secretary Grant Shapps said on Friday.

“Today marks the next step in carefully reopening our great nation,” he said.

Though the complete list has not been released, sources say it includes New Zealand, the Vatican and overseas territories such as Falkland Islands and Gibraltar.

The foreign ministry will also spell out the exemptions from the advisory against “all but essential” overseas travel from July 4.

The UK government said it expected countries included in the list to reciprocate by easing their travel curbs.

The bid to do away with quarantine comes in the wake of England’s High Court all set to begin hearing a legal challenge by British Airways. It is backed by Ranair and easyJet.

The UK said it all travellers, except those from the exempted countries, have to provide their contact details and travel history when they arrive in the country. 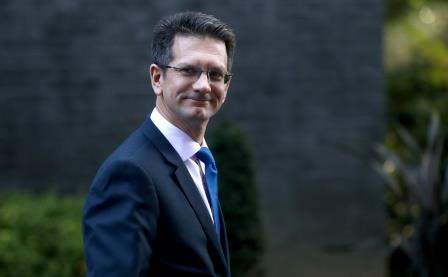 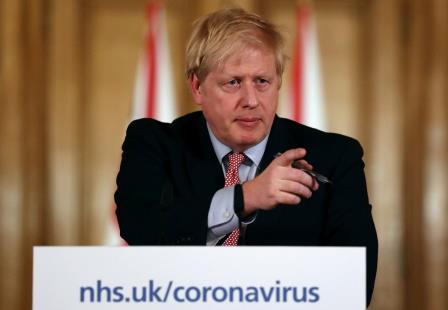 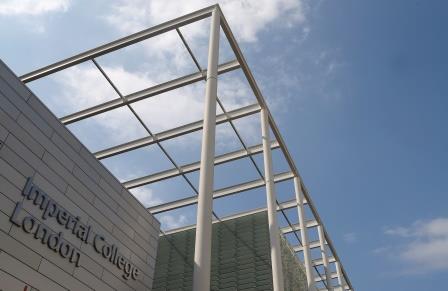