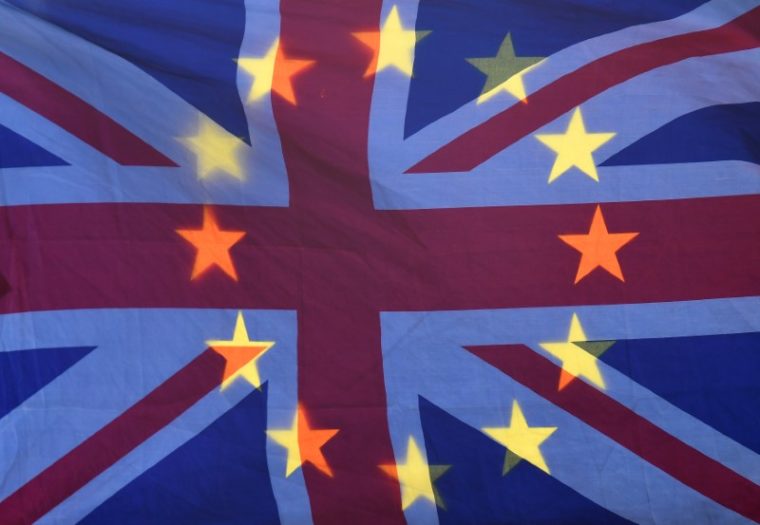 BUCHAREST (Reuters) – The European Union is ready to clarify for London the withdrawal agreement reached with the government of Prime Minister Theresa May, but not to renegotiate it, the head of the European Commission Jean-Claude Juncker said on Friday.

Juncker spoke to the press during a visit in Bucharest to celebrate the beginning of Romanian’s six-month rotating presidency of the EU during which it will preside over Britain’s exit from the bloc in March.

The British parliament is to vote on Jan 15th whether to accept the withdrawal agreement with the EU, but with opposition mounting to the solution found for the border between Ireland and Northern Ireland, many expect the parliament to reject it. 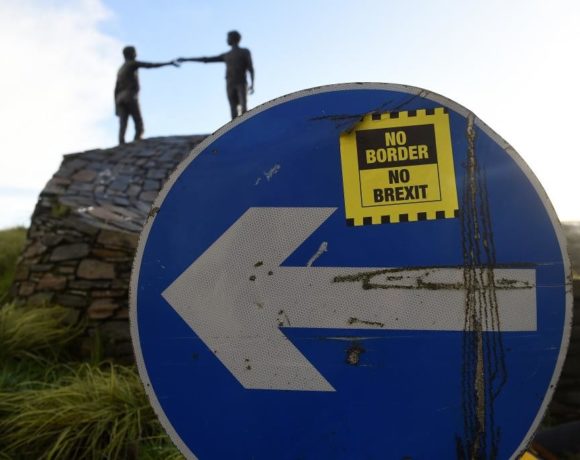 Irish police could be deployed to border in no-deal Brexit 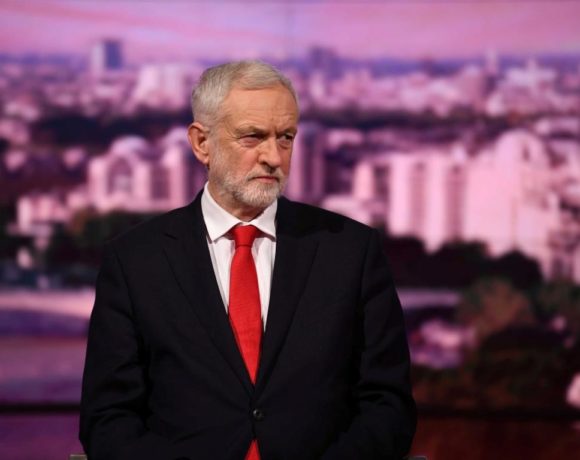 Opposition leader Corbyn says no deal Brexit would be ‘catastrophic’ 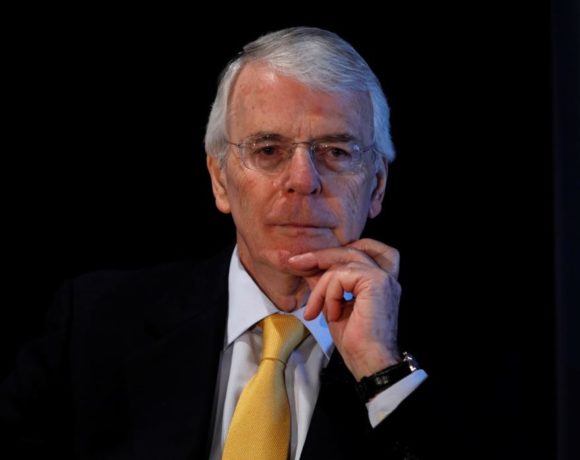