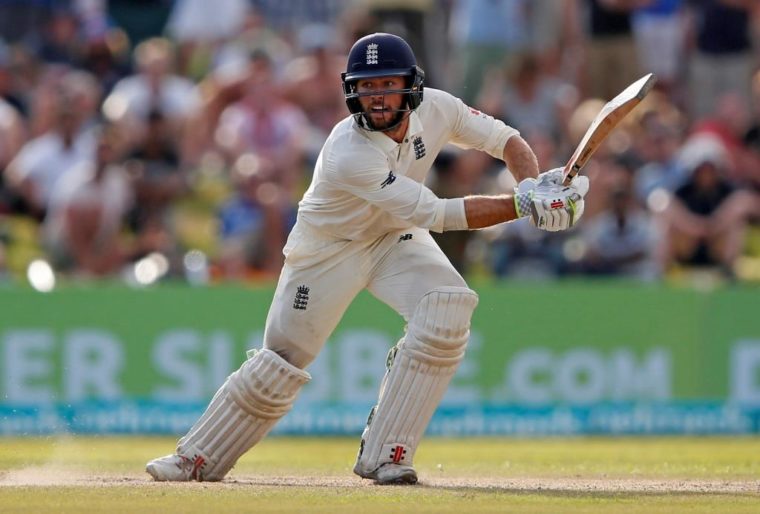 ALLEKELE, Sri Lanka (Reuters) – England were all out for 346 in their second innings in the first session on the fourth day, setting Sri Lanka 301 for victory in the second test on Saturday.

England wicketkeeper Ben Foakes followed up his debut century during the win in Galle with an unbeaten 65 to boost the touring side’s lead. Captain Joe Root hit 124 while opener Rory Burns made 59 on Friday.

Akila Dananjaya, who was reported for a suspect bowling action after the Galle test but is free to play, notched up career-best figures of 6-115 for the hosts, who trail 1-0 in the three-test series. Dilruwan Perera picked up 3-96.

(Reporting by Sudipto Ganguly in Mumbai; editing by Amlan Chakraborty) 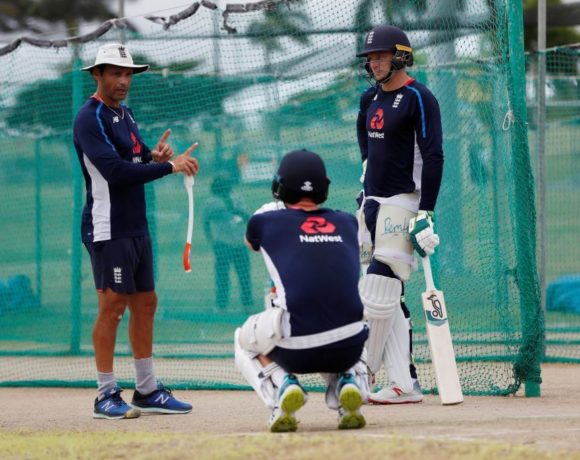 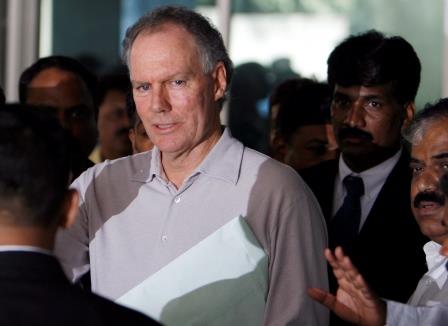 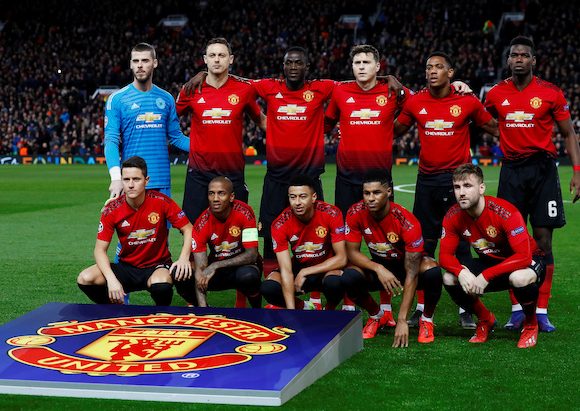