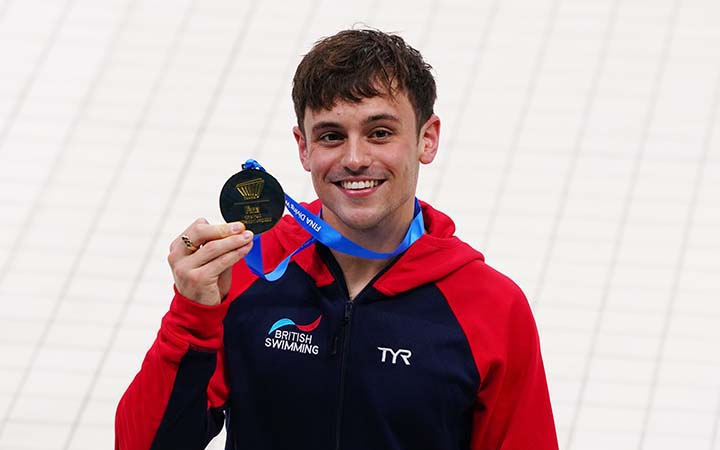 Tom Daley, a British diver and prominent LGBT icon, made headlines this year, after being spotted knitting in the stands at the women’s 3m springboard final during this Olympics. While the world was trying to make sense of what and why he was knitting, it almost seemed like he was prepping up to wear the Cardigan he would finish to celebrate his first gold medal he later clinched alongside Matty Lee in the synchronised 10m platform event final. However, his journey of diving goes back to the time when he developed an inclination towards the same at the age of seven.
He then represented Great Britain at the 2008 Summer Olympics, being the youngest participant at the age of 14. He also topped the divings ranking in the FINA World Aquatics Championships for the 10m platform. Daley also showed his brilliance through the gold medals he won for England at the 2010 Commonwealth Games. 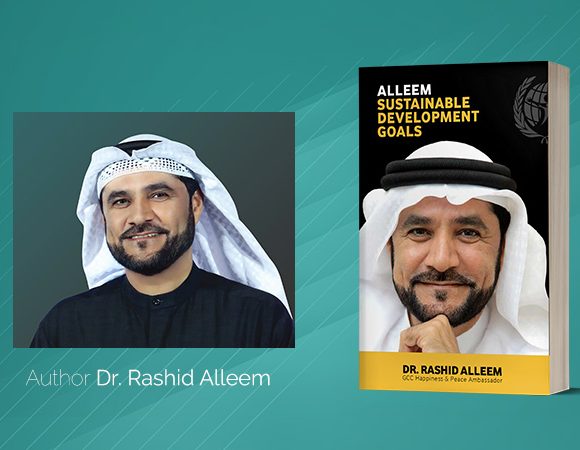 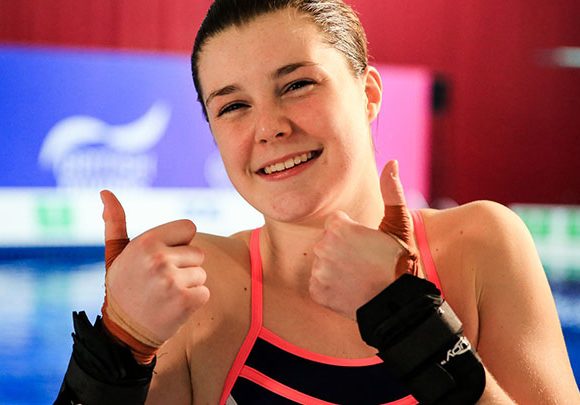 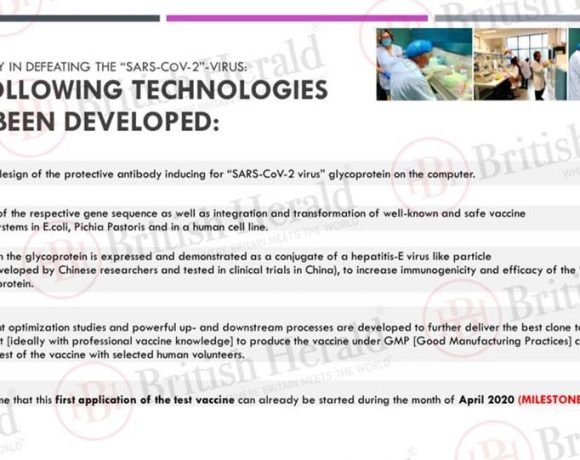