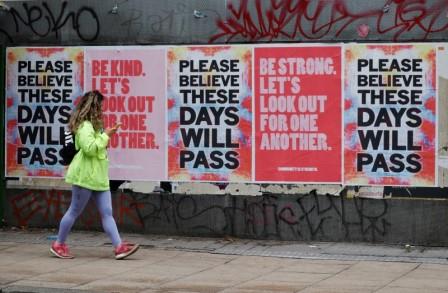 LONDON (UK) – The United Kingdom’s COVID-19 death toll surpassed 50,000 on Wednesday, according to a Reuters tally of official data sources that highlighted the country’s place as one of the worst hit in the world.

New data from Scotland brought the toll to 50,059, a dire milestone for Prime Minister Boris Johnson as he tries to ease the stringent coronavirus lockdown.

The Reuters tally mainly comprises fatalities where COVID-19 was mentioned on death certificates in England, Wales and Northern Ireland up to May 22, and up to May 31 in Scotland.

Unlike the daily death toll published by the government, the death certificate figures include suspected cases.

The Reuters tally also incorporates deaths that took place in English hospitals after May 23, and in Wales and Northern Ireland. 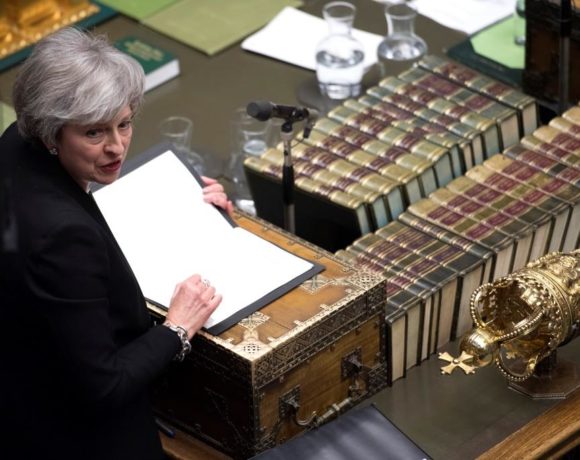 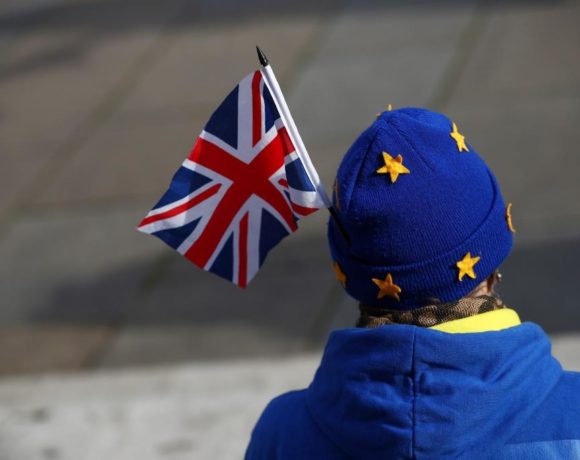 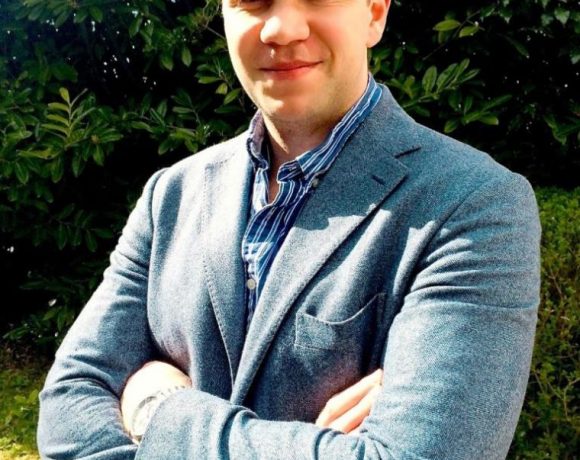