Country did not vote for Brexit under Russian pressure, says Johnson

Country did not vote for Brexit under Russian pressure, says Johnson 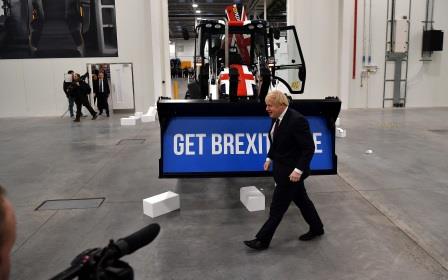 LONDON (UK) – Prime Minister Boris Johnson said on Wednesday Britain did not vote for Brexit in 2016 because of any pressure from Russia. This comes after a report said the government had failed to probe whether Moscow had meddled in the referendum.

“The people of this country didn’t vote to leave the EU because of pressure from Russia or Russian interference – they voted because they wanted to take back control,” Johnson said.

“It is the UK that leads the world in caution about Russian interference,” he added. 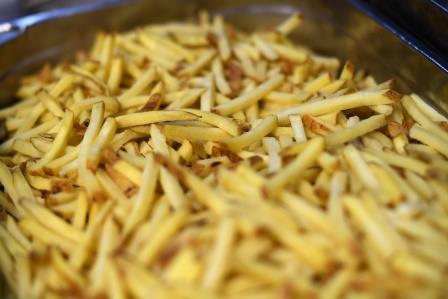 Britain to prevent promotion of unhealthy food from April next year 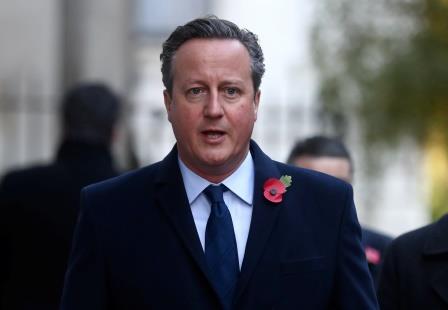 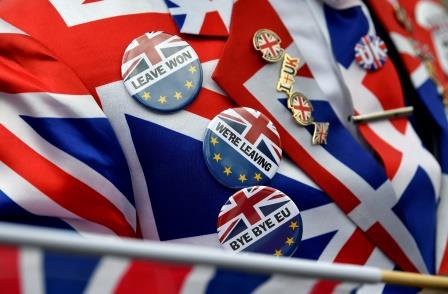