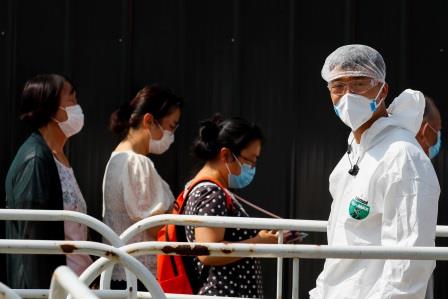 SHANGHAI (CHINA) – China on Tuesday reported 19 new coronavirus cases in the mainland, up from 12 a day earlier. No new fatalities were reported.

Of the new infections, seven were in Beijing, the National Health Commission said in a statement.

The capital city, which is battling a fresh outbreak, had also reported seven new infections for June 28.

Beijing has been carrying out mass testing since the city reported its first case in the latest outbreak on June 11. The infections were linked to Beijing’s sprawling Xinfadi wholesale food centre. 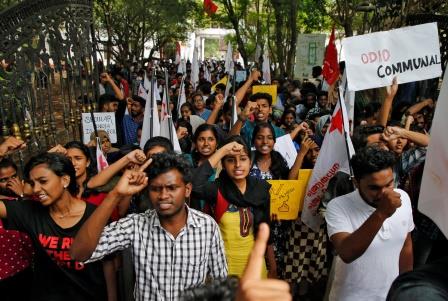 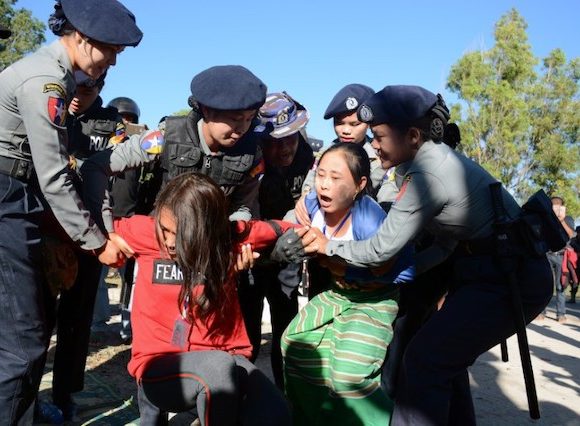