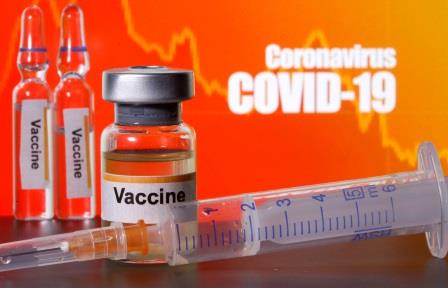 SEOUL/SINGAPORE CITY (SOUTH KOREA/SINGAPORE) – China is surging ahead in the race to come out with a potential vaccine to control the spread of coronavirus. Its Sinovac Biotech’s experimental vaccine is slated to become the country’s second and the third in the world to enter the final stage testing later this month.

In a bid to combat the pandemic, China has brought its state, private sector and military together.

However, it faces many hurdles in its hunt for a vaccine.

Large scale vaccine trials will be difficult as it has succeeded in scaling down the spread of the virus. Only a few countries have agreed to work with it. It will also have to convince the international community that it has met all safety and quality norms while developing the vaccine.

Its use of infrastructure and power are yielding results. A state-controlled firm constructed two vaccine plants within two months while state-owned enterprises and the armed forces have already given the nod for vaccine to be tried on its staff.

The medical unit of the People’s Liberation Army’s (PLA) is also working jointly with private entities such as CanSino to develop COVID-19 vaccines. 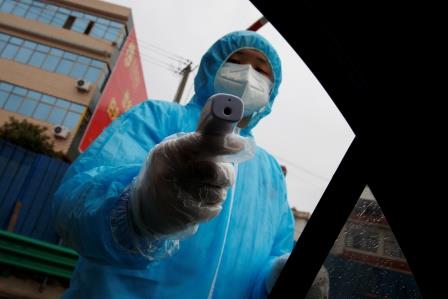 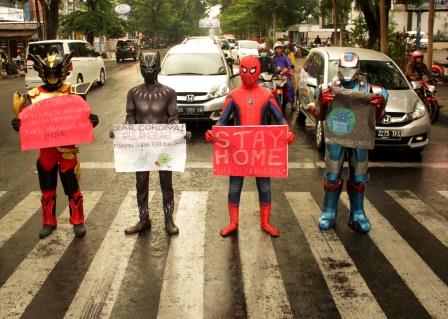 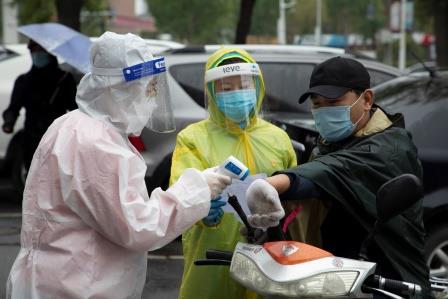