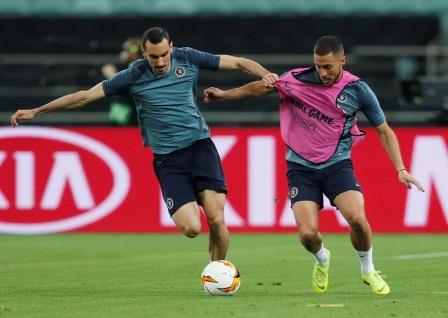 LONDON (UK) – Chelsea defender Davide Zappacosta has been loaned to Serie A club Genoa for the 2020-21 season, said the Premier League club on Saturday.

Zappacosta, 25, came to Chelsea from Torino in 2017 and made 52 appearances for the team. During the 2019-20 season, he was on loan at Roma. However, a knee injury capped his appearances to eight.

Genoa managed to avoid relegation last season with a 3-0 victory over Hellas Verona on the last day. They will begin their Serie A campaign against Crotone on Saturday. 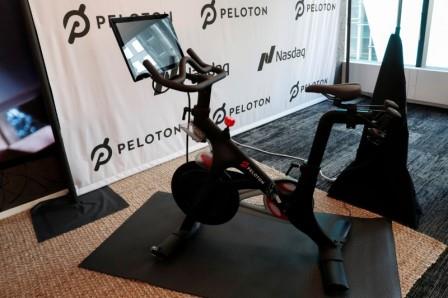 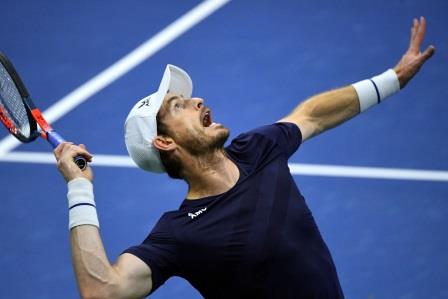 Margaret Court’s name should be removed from arena: Andy Murray 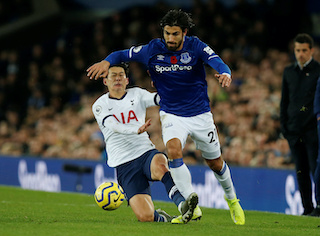