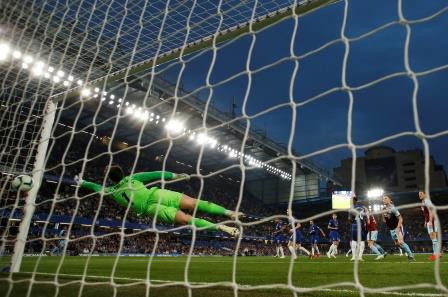 (Reuters) – Chelsea suffered a setback in their push for a Champions League spot when they were held to a 2-2 draw at home to Burnley in the Premier League on Monday and tempers flared at the end of the match when Chelsea coach Maurizio Sarri was sent to the stands.

Jeff Hendrick gave Burnley an early lead with a crisp volley before N’Golo Kante and Gonzalo Higuain put the home side 2-1 ahead by the 14th minute. However, Ashley Barnes drew the visitors level 10 minutes later.

After Tottenham Hotspur, Manchester United and Arsenal all lost at the weekend, Chelsea had an opportunity to tighten their grip on the Premier League’s top four places.

The draw pushed Chelsea up a place into fourth spot in the Premier League, level on points with third-placed Spurs and one point ahead of Arsenal, both of whom have a played a game less. Burnley remained 15th are nine points clear of the relegation zone with three games left to play.

On a frustrating night for Chelsea, teenager Callum Hudson-Odoi had to be helped off the pitch shortly before halftime after suffering a serious Achilles tendon injury.

Chelsea’s frustration at failing to claim all three points boiled over when referee Kevin Friend sent Sarri off after the Italian coach became embroiled in a scuffle amongst players on the touchline in the dying moments.

“You can understand he is frustrated about the game,” said Chelsea assistant coach Gianfranco Zola, who stood in for Sarri in the post-match news conference.

Zola said Sarri had sought to get his players out of the scuffle but the referee “misinterpreted it; we are very unhappy about it.” Zola added Sarri had been offended by a comment from the Burnley bench.

“There are nights like tonight when you just have to give everything, every inch,” he said. “You know, it used to be a really good thing when fans see their team give everything. They used to love it and maybe it&rsquo;s still got a place.”

It was Burnley — seeking to avoid being sucked back into the relegation fight — who struck first when Hendrick volleyed home in the eighth minute after a headed clearance found him in space on the edge of the penalty area.

Chelsea hit back with two goals in two minutes. First, winger Eden Hazard bamboozled Burnley’s defence before cutting the ball back for Kante to sweep home. Then Higuain blasted a shot in off the underside of the crossbar in the 14th minute.

Ten minutes later, Burnley were level again when Barnes evaded his marker at the back post to connect with a headed flick-on from Chris Wood.

After the end-to-end drama of the first 45 minutes, Chelsea dominated possession in the second half but failed to break down Burnley’s defence. 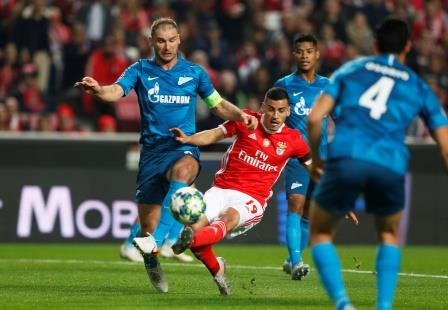 Zenit eliminated after 3-0 defeat at Benfica 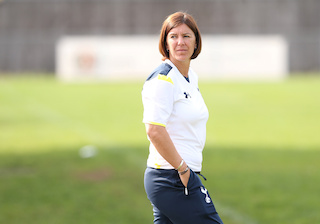 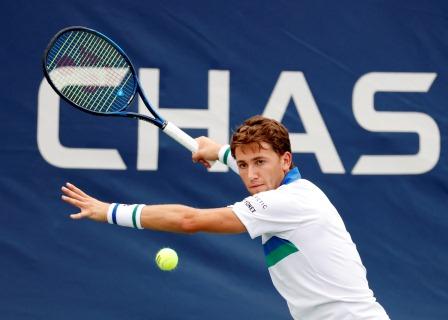