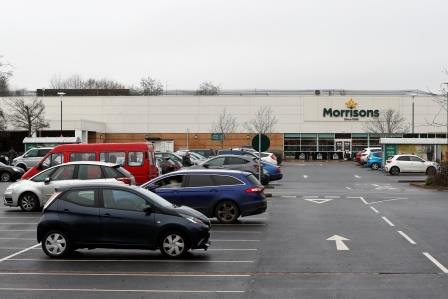 LONDON (UK) – On hopes that private equity firm Clayton, Dubilier & Rice (CD&R) might raise, shares in Morrisons opened up 30% on Monday. It is expected to be the proposed offer for the British supermarket group or flush out interest from other possible suitors.

On Saturday Morrisons, Britain’s fourth largest grocer by sales after market leader Tesco, Sainsbury’s and Asda, said it had rejected a proposed 230 pence a share cash offer worth 5.52 billion pounds from CD&R, saying it “significantly undervalued” the group and its future prospects.

Under British takeover rules CD&R has until July 17 to announce a firm intention to make an offer. Shares in Tesco were up 2.6%, while Sainsbury’s was up 4.5% on hopes the whole sector could now be in play. 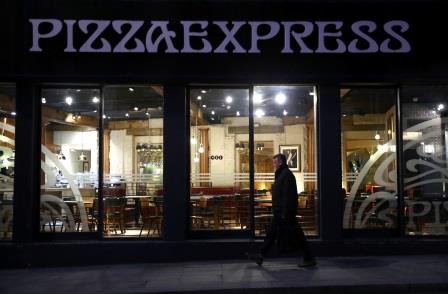 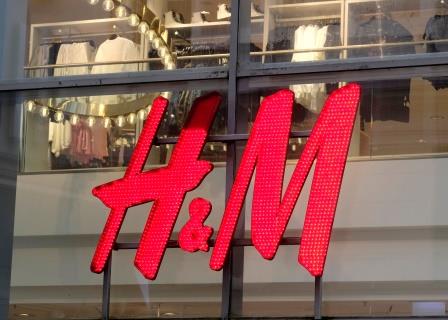 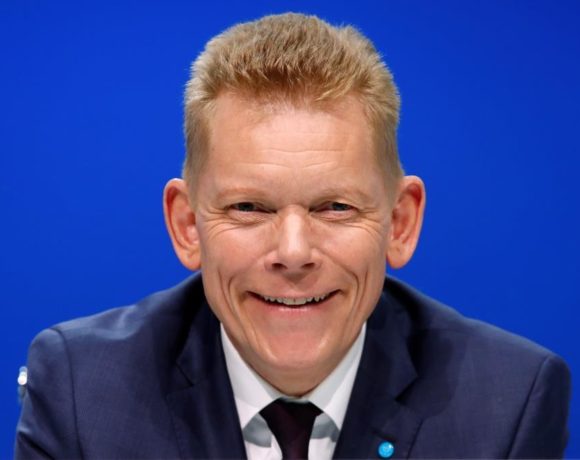