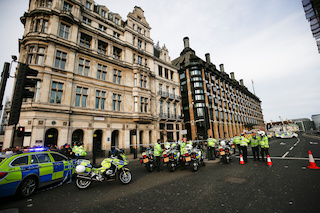 LONDON (Reuters) – British police briefly shut London’s Westminster bridge and roads close to parliament and the capital’s police headquarters on Saturday due to a suspicious vehicle.

Images on social media showed a heavy police presence at the central London location that is popular with tourists. The roads were later re-opened.

“The incident in Victoria Embankment has now concluded,” police said on Twitter. “The vehicle has been deemed non-suspicious. All roads will now be reopened.”

The United Kingdom is on its second-highest level of terrorism alert, after five attacks in 2017 killed a total of 36 people, including one incident on Westminster Bridge. 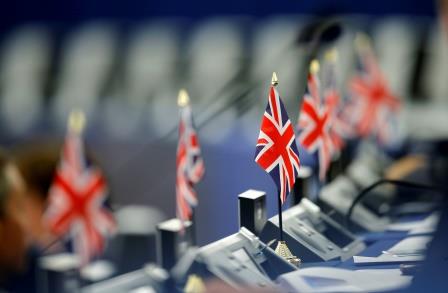 Britain ready and willing to do a Brexit deal – government source 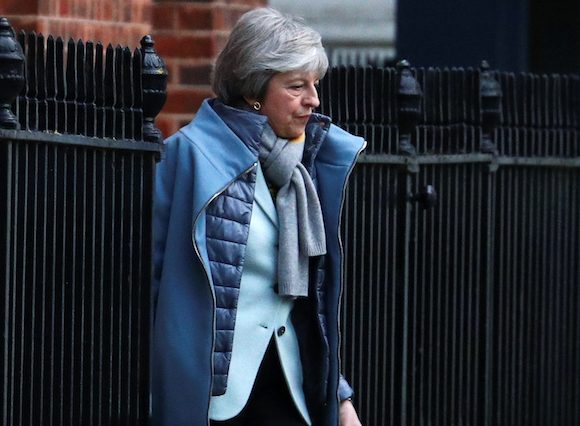 May makes no change to demands in talks with EU leaders 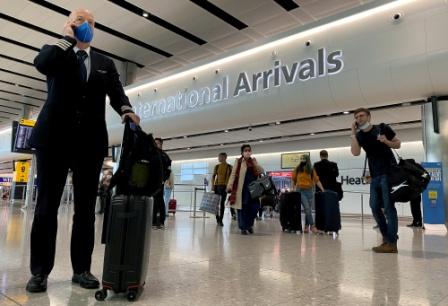