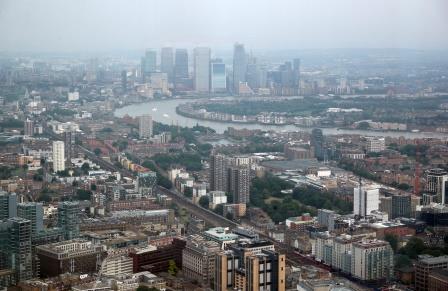 LONDON- Brexit pressures and political uncertainty have prompted the Confederation of British Industry and a manufacturing trade body, Make UK, to downgrade their growth forecasts for next year.

Official figures have shown that Britain’s economy is growing at the weakest annual pace since 2010, and industry leaders see little or no improvement in 2020, even if Prime Minister Boris Johnson wins re-election and secures a Brexit divorce deal by a Jan. 31 deadline.

The CBI on Monday predicted economic growth of 1.3% this year and 1.2% in 2020, followed by a pick-up to 1.8% in 2021, assuming Johnson reaches a trade deal with the EU that leads to no tariffs and little divergence from EU rules.

Make UK halved its forecast for manufacturing growth next year to 0.3% from 0.6%, though it kept its forecast for growth in the overall economy in 2020 unchanged at 1.4%, up from 1.3% this year.

Britain’s economy has slowed since the June 2016 referendum decision to leave the European Union, with manufacturing especially hard hit due to concerns about disruption to supply chains, on top of pressures from the U.S.-China trade war.

Johnson’s Brexit plan – which he was unable to pass through parliament before he called an early election on Dec. 12 – sees Britain leaving the EU on Jan. 31, and then negotiating a new trade deal to take effect at the end of 2020.

Johnson has said he will not allow transitional arrangements to continue beyond the end of 2020, but many trade experts say this leaves too little time to negotiate a good deal.

If a post-EU transition deal expires at the end of 2020 without an agreement settled for future trade ties, the CBI predicted a sharp slowdown in growth in 2021 to just 0.4% – the weakest since the financial crisis. 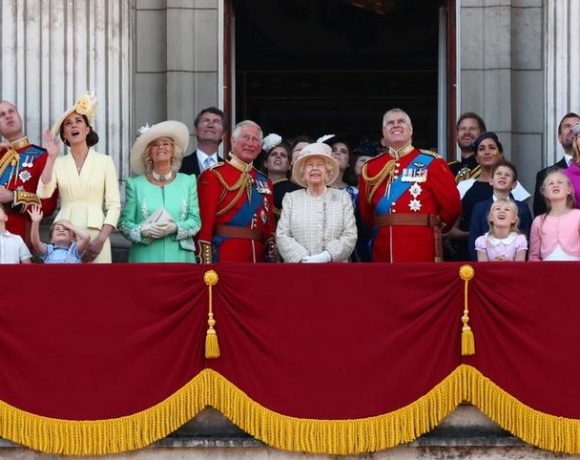 Queen Elizabeth’s birthday parade to be scaled back 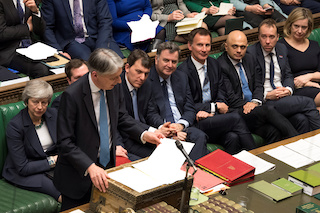