Boris Johnson: I have never seen evidence of Russian interference

Boris Johnson: I have never seen evidence of Russian interference 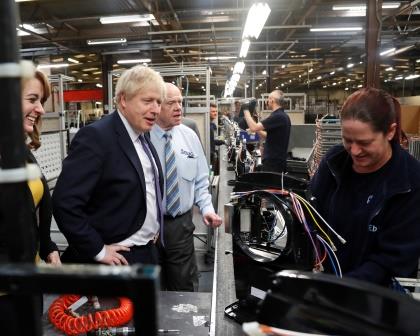 LONDON- British Prime Minister Boris Johnson said on Wednesday he had never seen any evidence of Russian interference in any British democracy.

“There’s absolutely no evidence that I’ve ever seen of any Russian interference in UK democratic processes,” Johnson said when asked about the decision not to publish a parliamentary report on alleged Russian meddling.

“And as for that particular report I saw no reason whatever to change to timetable for publication just because there was a general election going on,” Johnson said. 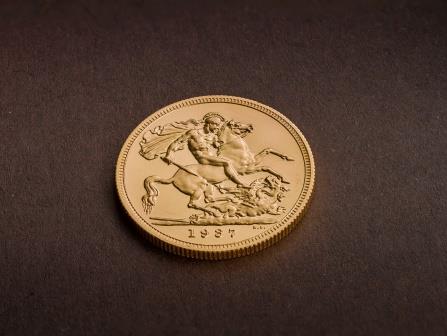 A Coin Worth A Million: Rare Edward VIII coin bought for million pounds 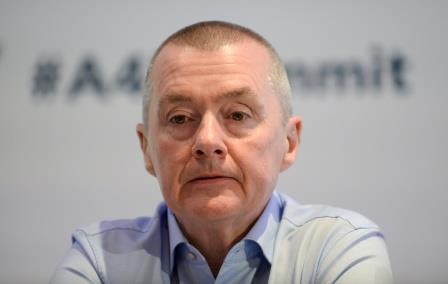 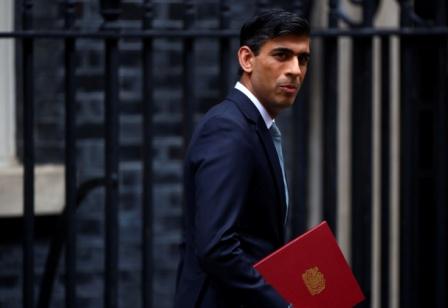