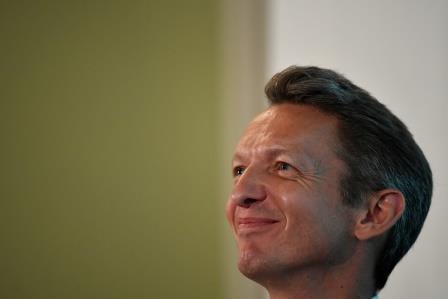 (Reuters) – The Bank of England is approaching the time when it will need to raise interest rates again to keep inflation pressures in check, its chief economist Andy Haldane wrote in an article which pushes back strongly against recent market sentiment.

Britain is set for “steady if not spectacular” economic expansion in 2019 and a “lost decade” for wage growth is coming to an end, Haldane wrote in an opinion piece for Saturday’s edition of the Sun newspaper.

“For me personally, the time is nearing when a small rise in rates would be prudent to nip any inflationary risks in the bud,” he said. “Acting early with a rate rise acts as insurance against the need for faster and larger rises in interest rates in future.”

Haldane was one of two current members of the BoE’s Monetary Policy Committee to vote for a rate rise at the meeting prior to last August’s unanimous decision to raise rates to 0.75% from 0.5%, the BoE’s second increase since the 2008 financial crisis.

The BoE has long said it intends to raise interest rates in a limited and gradual way – language which Haldane stuck to – but financial markets now think the BoE is more likely to cut rates than to raise them over the next 12 months.

Britain did not leave the European Union on the long-promised date of March 29, and it is possible departure could be delayed past the new date of Oct. 31 – or that Prime Minister Theresa May’s successor could push ahead with a disruptive no-deal Brexit on that date.

The global economy has softened, too, due to trade conflict between the United States and China, and markets now expect the U.S. Federal Reserve to cut rates two or three times this year.

The BoE has sought to distinguish Britain’s situation from the United States, and last month Governor Mark Carney said some investors were wrong to assume the BoE only intended to raise rates once over the next three years.

Haldane had appeared more circumspect, telling reporters that it would be arrogant to bet against markets.

But in Saturday’s article – which did not directly address recent market moves – he said inflation pressures were likely to mount once Brexit uncertainty lifted and businesses restarted postponed investment projects.

“With spending by both households and companies then picking up, that could put at risk the Bank of England’s 2% inflation target – with upward pressure on prices eating into pay and savings,” he wrote.

“Those are the circumstances in which the Bank’s Monetary Policy Committee, on which I sit, would need to consider the case for a further modest rise in interest rates.” 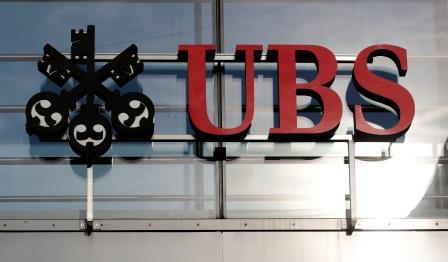 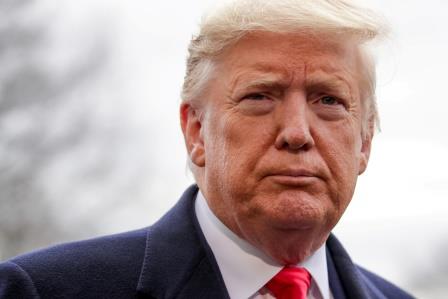 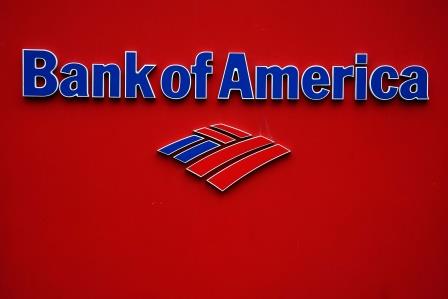