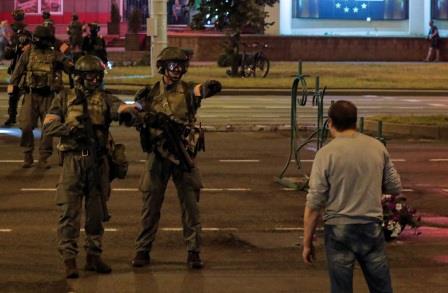 MINSK (BELARUS) – Clashes between protesters and police at the Belarus capital Minsk on Monday left one person dead. The city witnessed agitations after the opposition blamed President Alexander Lukashenko of rigging the election to win.

On the second night of violence in the city, police in riot gear used batons, rubber bullets and tear gas to disperse thousands of protesters, who set up barricades in many places and threw Molotov cocktails at police.

Lukashenko, who has been in power for more than a quarter of a century, claimed a decisive victory over Svetlana Tikhanouskaya, a former English teacher. Emerging from obscurity, she has become the biggest rival of Lukashenko this year.

US Secretary of State Mike Pompeo said the election was “not free and fair” and flayed the “ongoing violence against protesters and the detention of opposition supporters.”

The events in the country are being closely watched by Russia as its oil exports to the West go through Belarus. Moscow has always considered Minsk to be a buffer zone against NATO. The protests are also being watched by the West which is trying to bring the country out of Russian influence. 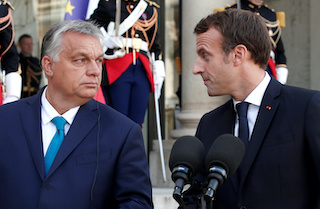 Amid fury in Paris, Macron warns EU of institution crisis over Commission jobs 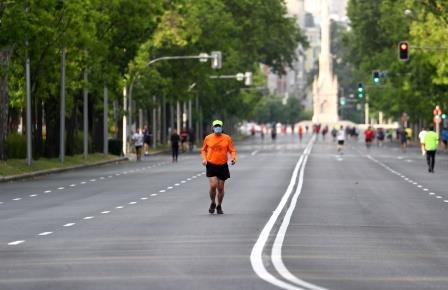 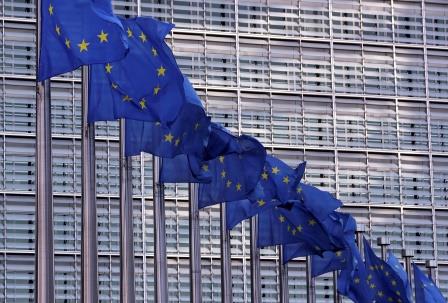