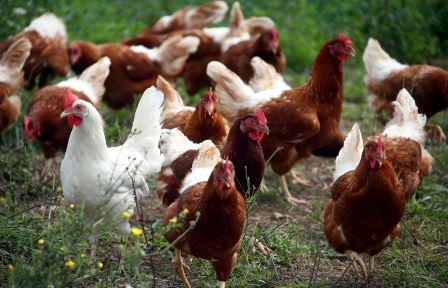 HAMBURG (GERMANY) – In the wake of avian flu being found in another farm in Germany, the authorities said on Tuesday that a programme to cull 70,000 fowls is on the anvil.

Type H5N8 bird flu was confirmed in a farm near Rostock in the eastern state of Mecklenburg-Vorpommern, said a spokesman for the local government authority Landkreis Rostock.

About 4,500 chickens at the farm would have to be culled, but the farm has several locations and the total could reach 70,000, the spokesman said.

“To combat the outbreak of the disease and prevent it spreading further, it is necessary from a veterinary medical viewpoint to cull up to 70,000 poultry at several locations,” the spokesman said. “Preparations have started”.

Meanwhile, the north German state of Schleswig-Holstein on Tuesday also reported another H5N8 outbreak on a farm in the Kreis Nordfriesland area, with about 1,000 ducks, geese and chickens slaughtered.

A series of outbreaks of bird flu has been reported in Europe in the past weeks, with wild birds suspected to be spreading the disease.

Around 16,100 turkeys were slaughtered after bird flu was found on another Germany poultry farm in Mecklenburg-Vorpommern, authorities said on Monday.

Denmark has ordered 25,000 chickens to be culled after finding H5N8 bird flu on a farm, authorities said on Monday, effectively halting the country’s poultry and egg exports to countries outside the European Union for at least three months.

Other cases have been reported in France and the Netherlands. Britain ordered a cull of 13,000 birds at a farm in northwest England after detecting cases there.

Risk to humans from the disease is considered low, but past outbreaks among farm birds have needed extensive slaughtering programmes to contain them. 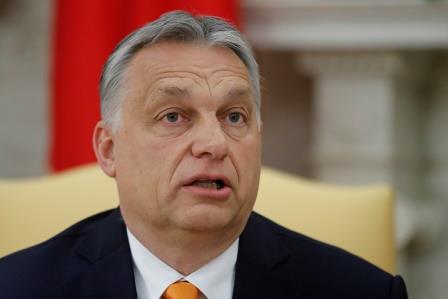 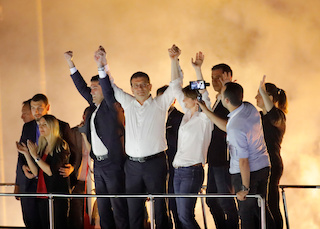 Blow to Turkey’s Erdogan as opposition wins big in Istanbul 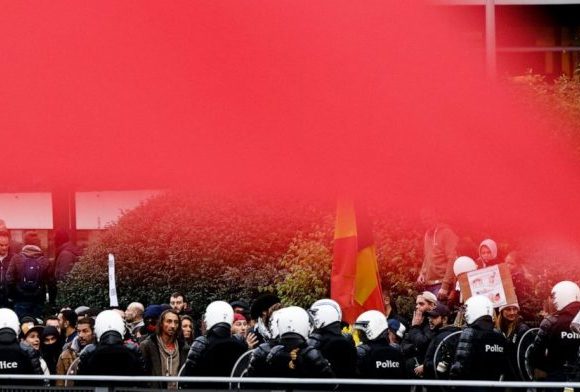