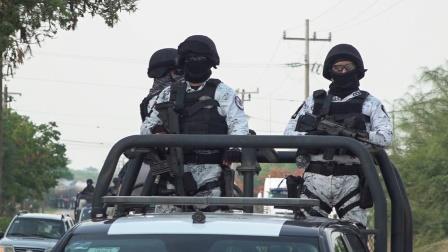 MEXICO CITY (MEXICO) – Assailants murdered 15 residents of an indigenous village in southern Mexico, authorities said on Monday. It is one of the most brutal attacks that rocked the country in recent years.

According to prosecutors in the state of Oaxaca, the bodies of 13 men and two women were identified as victims of the attacks over Sunday night and Monday morning in the municipality of San Mateo del Mar.

The San Mateo del Mar municipal authorities said the attack was carried out by six armed people with the support of a suspected local crime boss.

Oaxaca state prosecutors said in a separate statement that investigations are under way to find out what triggered the violence in Huazantlan del Rio, a village inhabited by people of Ikoots origin. Officials are still investigating whether the attackers had guns.

The two women killed had been protesting against abuses by one of the suspected attackers, who described himself as a representative of Huazantlan del Rio.

The conflict stemmed from road blocks put in place in recent weeks by people claiming to represent Huazantlan del Rio authorities who wanted to stir up trouble for their own ends, the municipal government said.

The attackers tortured and burned alive a number of their victims, the municipal government said. Photos of some of the victims’ partly charred corpses were published on social media. One of the dead men appeared to have been beaten with bricks.

A state official said the photos were genuine.

No arrests have yet been made, the official added. 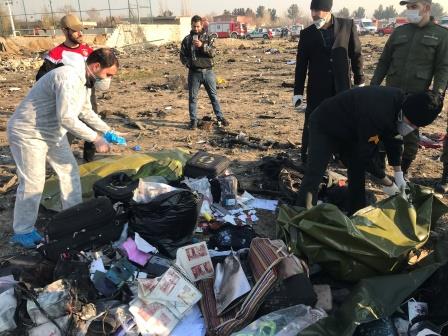 Ukrainian airliner crashes in Iran, killing all 176 aboard 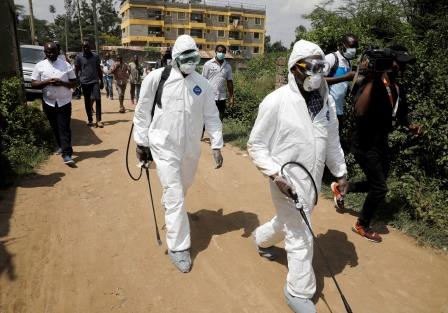 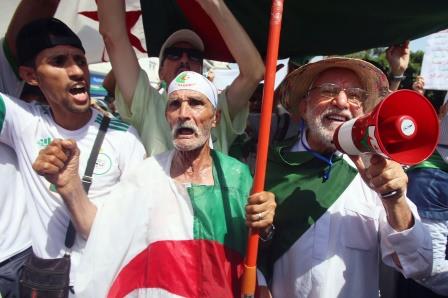